Quick connections after quake in Chile 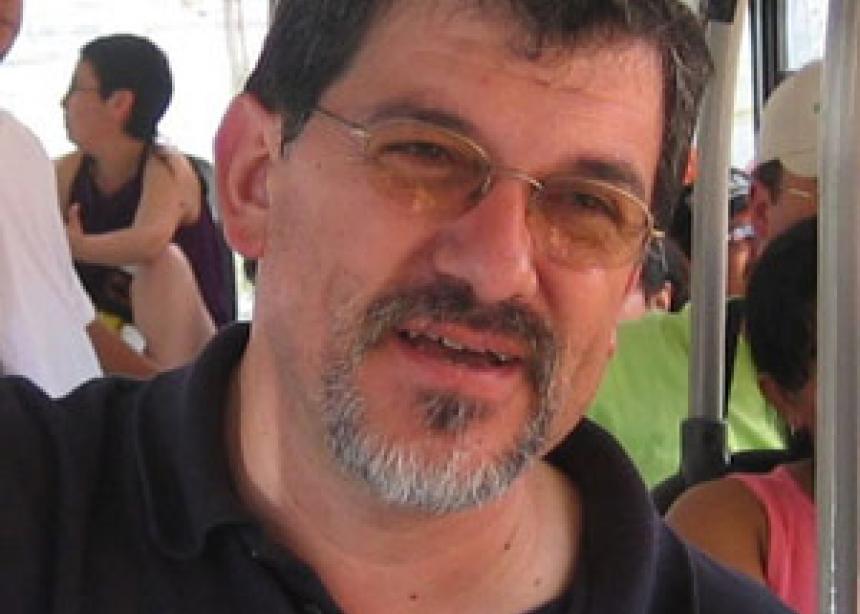 Within minutes of hearing midday news reports on Feb. 27 of a magnitude 8.8 earthquake that had occurred earlier that day in Chile, Tim Froese had sent an e-mail alert to all Mennonite Church Canada staff.

Froese, executive director of MC Canada’s international ministries, just happened to be checking the news, which prompted him to quickly check his e-mail, revealing the first of several messages that would reach him from ministry contacts in Chile.

MC Canada relates to three distinct groups of Anabaptists and Mennonites in Chile: the Union of Evangelical Baptist Churches in Chile, a large denomination of 35,000 members across the country; the Evangelical Mennonite Church, with 900 members in 12 congregations; and the Puerta del Rebaño congregation in Concepción.

By March 1, Froese was in multiple phone conversations with MC Canada’s partners—Mennonite Central Committee (MCC), Mennonite Mission Network and the Baptist union—to discern how best to assist in a coordi-nated relief effort.

MCC, which currently has no active programs in Chile, will be supporting MC Canada’s response to the crisis. MC Canada is also currently accepting donations for “Chile relief.”

The Chilean quake was the fifth largest on record and 500 times more powerful than the one that rocked Haiti in January, although the death toll in Chile is only measured in the hundreds, not the hundreds of thousands, as was the case in Haiti.

Initial reports suggest that the coastal town of Lota, about 30 kilometres south of Concepción—and the location of one Mennonite church—has experienced significant damage from the quake and a resulting tsunami. Lota, with a population of about 45,000, is reportedly one of the poorest cities in Chile. BBC reports say there has been looting, rioting and a mob attack on a fuel station there. Police forces report shootings and killings in the region.

sourcing through the joint Baptist/Mennonite ministry of Cercapaz in Santiago, is well and is working diligently to assist his contacts in the Baptist union in Chile.

Carlos Gallardo, a participant in MC Canada’s 2006 IMPaCT program and a Chilean pastor serving two congregations in the Concepción area, and his wife are reportedly well, although they are without electricity and are using water from a barrel.

Samuel Tripainao, a 2009 IMPaCT participant from the Mennonite church in Santiago, was the first to contact Froese from his home in the damaged but less hard hit region of Santiago City.

About 12 hours after the quake hit, he stated in an e-mail: “[T]he electrical power is slowly coming back. Water pressure has not been restored. The aftershocks are continuing. . . . Here in our church there is no news of injury, thanks to God. We were just startled. We have no contact with the other congregations, but hope to have information shortly.”

Baptist pastor Mariana Álvarez, another 2009 IMPaCT participant from Santiago, reported that she was well and assisting her congregation and family.

With files from Canadian Mennonite staff. 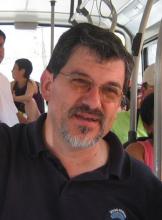