From print to podcasts

Media at the crossroads, former chair tells Canadian Mennonite board 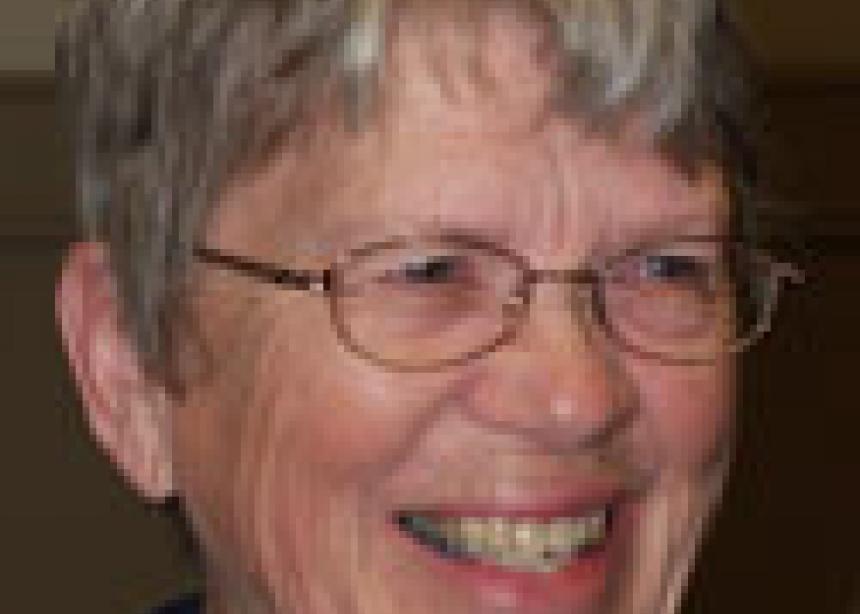 Canadian Mennonite is at an exciting place in its history, Larry Cornies told board members of the Canadian Mennonite Publishing Service (CMPS) at their annual meeting and fundraiser on March 24 at Toronto United Mennonite Church. “We’ve come to the intersection of Christendom’s decline, the rise of new communication tools and a new paradigm in leadership,” he said.

Cornies, former board chair of the publishing service and now a college professor of journalism, cited Stuart Murray, author of The Naked Anabaptist, in describing the Christian church as moving from the centre of society to its margins, from a majority to a minority, from a place of privilege to a pluralistic society. Likewise, the old media model of one-to-many has given way to many-to-many.

And in leadership, he compared the new model transforming from the old model of a maestro leading an orchestra to a jazz ensemble—from top down to shared leadership. But “Anabaptists, from the beginning, were playing jazz,” Cornies said. “It is the priesthood of all believers.” Over time, though, he observed, “we have become hierarchical—at least administratively, if not ecclesiastically.”

Might these new realities suggest new programming models and a different type of partnership between regional/national churches and the national publication of Mennonite Church Canada, he asked. “Might our publishing partners continue to invest in CMPS, but broaden its mandate to truly become a robust, multi-platform communications portal that facilitates discussion, learning, newsgathering and spiritual expression among Anabaptists across Canada?”

Cornies’ speech capped two days of board discussion that focused on exploration of new methods that expand its well-established print product to online delivery of the news, using social media to attract readers and expanding the national church conversation beyond letters through means of podcasts, video clips and other rapidly developing communication tools.

Some of those new media tools were showcased by several presenters at the fundraising dinner when co-editor Emily Loewen spoke and showed a videocast on Canadian Mennonite’s Young Voices website and musical selections were rendered by young jazz singer Elise Epp and innovator/composer Ryan Janzen. Soloist Larissa Koniuk gave a moving rendition of “Shenandoah.”

In their deliberations during the two-day meeting, the board welcomed Marianne Harder of Carlton, Sask., to fill the unexpired term of Joe Neufeld, who has moved from Regina to Winnipeg, as the board’s representative for MC Saskatchewan. It also appointed Roger Epp of Edmonton to succeed Margaret Ewen-Peters of Hanley, Sask., as one of three representatives appointed to the 12-member board. Ewen-Peters served for six years on the board, many of them as vice-chair.

An executive committee was also re-elected for 2012, including Tobi Thiessen of Toronto as chair; Carl DeGurse of Winnipeg as vice-chair; Ed Janzen of Abbotsford, B.C., as secretary; Les Klassen Hamm of Saskatoon as treasurer; and James Moyer of Lethbridge, Alta., as member-at-large.

In his report to the board, editor/publisher Dick Benner said total circulation declined slightly under the Every Home Plan, to 14,133; financial contributions from the five area churches and MC Canada totalled $301,651 towards a $659,694 budget; and individual donations from a traditional spring and fall fundraising drive were up by $2,649, for a total of $80,371.

A Young Voices section was added to the publication last June that features articles and news about and by the younger demographic of the Mennonite church, co-edited by Emily Loewen, a journalism graduate student at Ryerson University, Toronto, and Rachel Bergen, now of Abbotsford, B.C., who has transitioned to this new role from her former position as national correspondent out of Winnipeg. 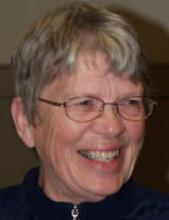 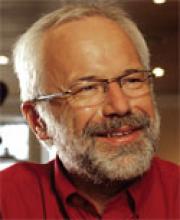