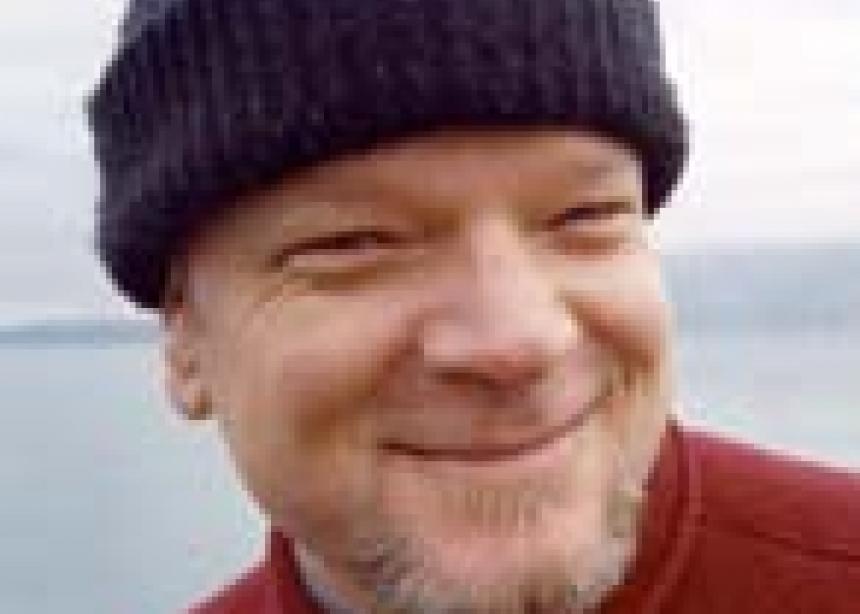 Warning: Part A below uses evangelical language. If you are sensitive to harsh judgments, please skip ahead to Part B for a gentle conclusion.

Part A: “Hate” is such a short, strong word, isn’t it? It’s so strong that I try to refrain from directing it at people and reserve it for more nebulous things. For example, I hate it that there are audiences for pornography, lotteries, and airports with shopping malls.

Upon seeing the movie Avatar, I had fresh feelings of hate for what our society has done and continues to do. What do we do, we people of European descent who relish capitalism and claim superiority over other cultures? Rape and pillage. As a compliant benefactor in these spoils I’m also complicit. (I warned you that judgment was coming.)

“Evil” is another short, strong word. I reserve it for those special forces that dehumanize us. People, systems or structures manifest evil when they show no regard for life—humans, animals and the world of nature—and willfully inflict pain and suffering for unjust gain or perverse enjoyment.

Among people like me—priviliged do-gooders—these structures flourish because of their power to desensitize us.

This is why I found Avatar so deeply troubling. The world’s second-largest media company, News Corp. Inc., through its 20th Century Fox film studio, spent $310 million dollars to produce a computer-animated film. And it was tremendously popular with audiences: $2 billion worldwide box office sales, beating the $1.8 billion Titanic raked in, according to ABC News.

When the film was over, I was happy for the indigenous people and their sacred land. I was furious at those who represented my people, the invaders. As the credits rolled, I had a sense of collective victory over the forces of evil. “We did it! We saved our land and our people!”

Then the lights came on. I saw people take off their 3-D glasses and move silently towards the exits. “Normal reality” broke into my movie mood of resisting the evil-doers. This normal reality said, “Sit back, relax and enjoy the movie.” It is enough to watch an elaborate film about resisting evil.

I’m near a breaking point. To be clear: It’s not the movie that disturbs me. It’s the commercial movie industry and the passivity it creates in its audiences that trouble me. I hate our tolerance for ongoing injustice.

I’m having an old-fashioned Mennonite feeling of needing to escape this world.

In the 1950s, Mennonite J.C. Wenger wrote in his Introduction to Theology that many believers avoided the theatre, along with playing cards and modern dance, for fear of becoming worldly: “The Bible also condemns worldliness in all its forms and this certainly includes the various forms of recreation which are so highly regarded in the culture of today.”

Which brings me to the second part of this sermon.

Part B: I felt paralyzed after watching Avatar. Maybe the commercial movie industry has a deeply pacifying effect on us. I’m going to sit with this for a while. I’ll avoid popular, money-making films and pursue home-grown forms of entertainment. This seems old-fashioned and unsophisticated, but right now I need to revel in the bliss of being naïve.

Aiden Enns is a member of Hope Mennonite Church in Winnipeg. He is also the editor of Geez magazine and can be reached at aiden@geezmagazine.org. 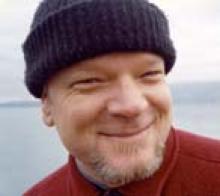