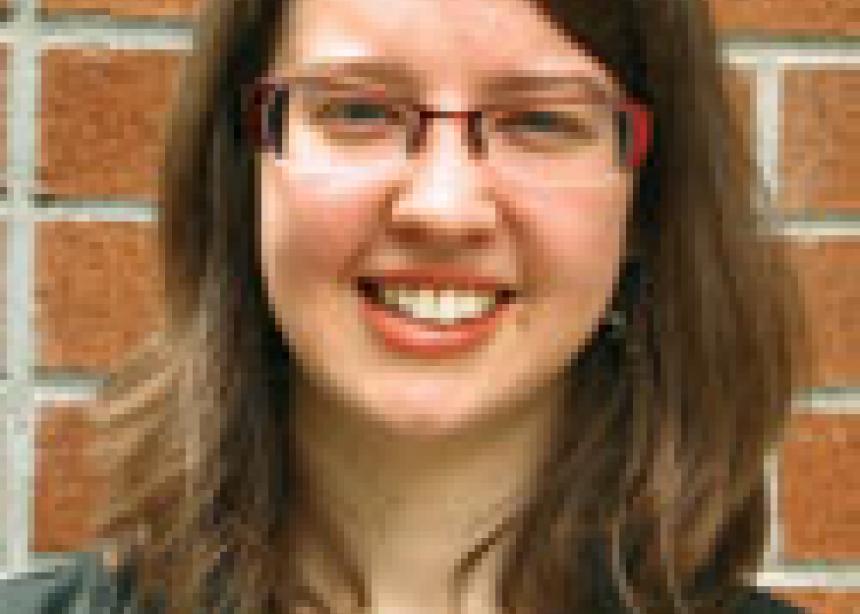 This spring’s federal election rekindled my interest in Canadian politics after I’d experienced disillusionment with the whole process. Several elections changed nothing and the candidates I voted for always seemed to lose.

But this election seemed different; there was energy and enthusiasm, especially among people my age. Many of you probably heard about—or joined—the “vote mobs” of students with messages like “Surprise, we’re voting!” Facebook was also crammed with election articles and encouragement to get out and vote. I’m not usually one to follow trends, but this was inspiring. It sent me off to the polling booth with a bit of a spring in my step.

But the results were strange, weren’t they? I don’t quite know how to interpret the polarization of the political landscape. The majority government is, for the Conservatives, a dream come true, but it is balanced by incredible gains by the New Democrats.

Whichever way people voted, there was a sense of ambiguity at these hot-and-cold results. Difficult questions surfaced almost immediately: How can these two parties get anything done with opposing viewpoints on almost every issue? Is it even possible for them to work together?

These questions apply beyond the strictly political realm, to the political landscape within the Mennonite church as well. While I haven’t done official surveys, based on my decade of Mennonite Church Canada membership I suspect most Mennonites voted either NDP or Conservative in this last election, meaning that we contributed, however indirectly, to the polarization in the House of Commons.

If my speculations have any truth to them, questions about working together could easily be applied to our Mennonite church: Is it possible, given these vastly different political opinions, for us to work—or remain—together? I think both groups see their vote as a matter of faith; for some, the Christian way to vote is Conservative, and for others, it’s NDP.

Theologically, those who vote NDP, myself included, probably see their faith as a continuation of Jesus’ ministry among the outcasts of society. Those who vote Conservative, I speculate, value the Conservative Party’s position on certain moral issues. But before we accuse each other of disloyalty to the faith, it’s important to remember that neither vote aligns exactly with our Mennonite convictions. For example, I don’t like that faith is taboo in some NDP circles. Nor do I enjoy surrendering my nonviolent Mennonite beliefs when voting, something that affects both sides, since both the NDP and the Conservatives support the Canadian military.

The Mennonite instinct is to cut and run when disagreements occur. But it’s much more difficult to stay, relate to and live with those we disagree with, those who are strangers, and therefore to be welcomed as Jesus welcomed followers from all different walks of life. It’s safe to say that Jesus’ followers spanned the political spectrum of the time, and Paul’s intense mediation within the early church is evident throughout the New Testament.

I’m not suggesting this tactic leads to tidy middle ground, that we water down our beliefs or avoid talking about them for the sake of unity. I’m thinking along the lines of “inter-political” Mennonite dialogue: learning from each other in our differences without erasing them, realizing that both positions have their blind spots and profound insights. As our age group, like those brand new MPs, begins participating in the church as adults, I hope we can keep this in mind. It’ll open up the possibility of working together.

Susanne Guenther Loewen is a doctoral student at the Toronto School of Theology. 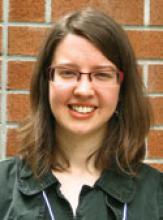