Have tapped indigenous materials such as gongs, traditional drums and bamboos, instead of organ or piano to enhance worship in some churches. 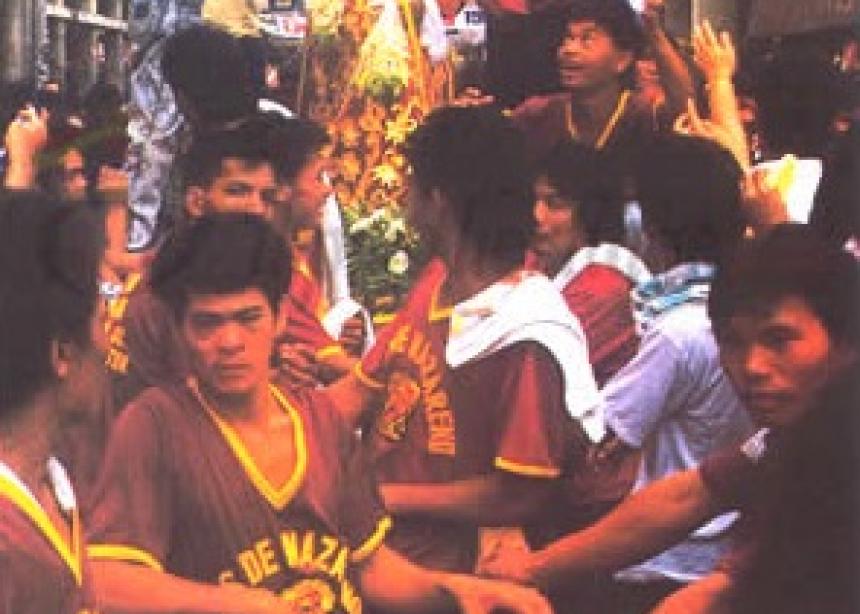 "There are several initiatives to bring indigenous spirituality into our churches such as incorporating the chanting of indigenous peoples into our liturgy," the Rev. Ferdinand Anno, coordinator of the graduate program of the Union Theological Seminary (UTS), told ENInews on October 21.

He cited the United Church of Christ in the Philippines, which has been promoting indigenization of worship. Supporting the initiative are seminaries like UTS, the Baguio City-based Ecumenical Theological Seminary, and the Central Philippine-based Silliman Divinity School.

He said through research and workshops, liturgy and arts students have tapped indigenous materials such as gongs, traditional drums and bamboos, instead of organ or piano, to enhance worship in some local churches.

"At our seminary, indigenous theology and spirituality is one perspective through which we are trying to review our historic doctrinal affirmations and traditional theological themes," said Anno.

He cited locally composed hymns, a Book of Common Prayer, and a liturgical guide, which integrate indigenous practices into church services.

In two separate forums earlier this month, Anno and Tabo-oy both stressed that divinity or spirituality is not the monopoly of Christianity, or any established religion, but is present in every culture. Hosted by Ecumenical Theological Seminary, the forums were part of a series of churches and civic groups' activities in celebration of October as "Indigenous Peoples Month."

"In solidarity with our indigenous peoples, let us draw our divinity or spirituality from the rich wells of our native wisdom," Anno said.

Noting the indigenous peoples' close affinity with the land and nature, Tabo-oy also said, "Their spirituality and values are incorporated with their way of life and are actually more spiritual than many Christians."

Indigenous peoples, roughly 17 million or 16 percent of the Philippines' population of 100 million, are those who have maintained their traditional way of life, including their way of worship, as they have been less colonized by Spain and later by the United States. 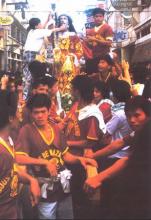