After serving as president for five years. 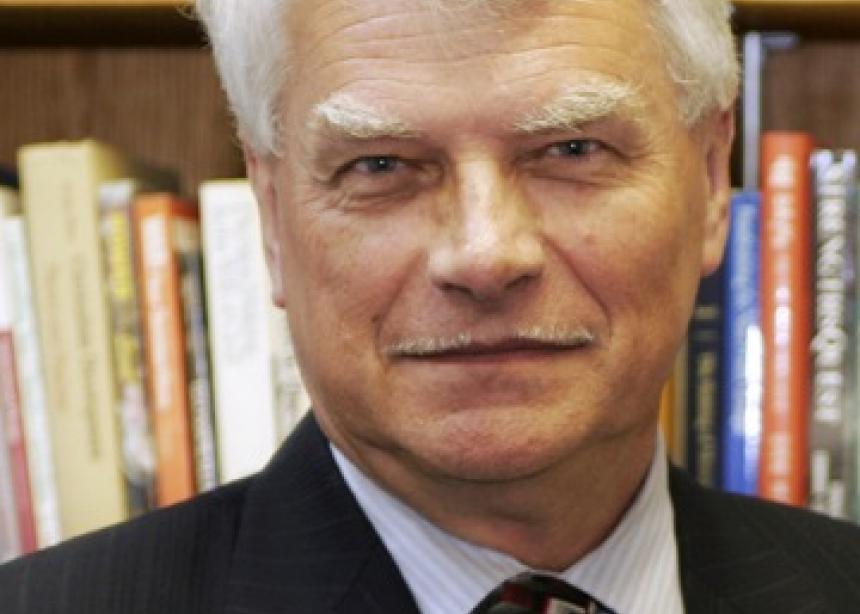 “Given my stage in life, one of the goals I have held is to assist the College in preparing for succession in the President’s role,”  he wrote to the board, saying that  his finish date will remain flexible according to the pace of the succession process.

During his tenure as president, Penner oversaw the rebuilding of the administrative team, the implementation of a new Integrated College Software suite and new website as well as the construction of a debt-free $3.5 million men’s residence due for completion in November, 2011.

“As we reflect, we acknowledge with grateful hearts the gift from God that Ron and Linda have been in their leadership and service roles at Columbia for 14 years,” writes Neufeld in response to Penner’s request. “Ron’s willingness to continue as president during the succession process provides the College with on-going leadership stability and capability that allows for an unbroken momentum in the continued pursuit of our vision and strategic plans.”  At its September meeting, the board initiated the succession process with the appointment of a search committee. 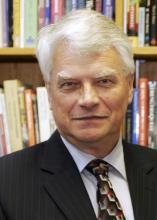