The path to forgiveness 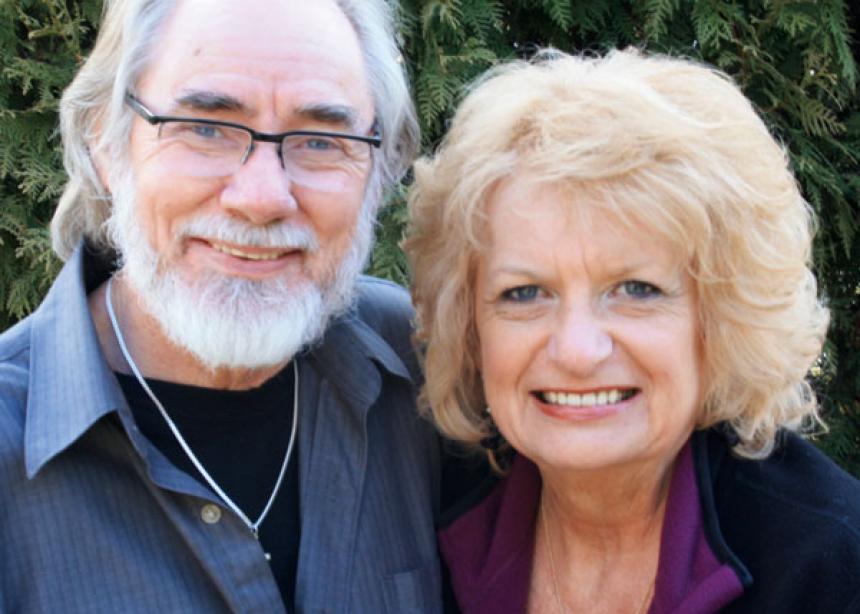 It has been a very long and incredibly hard journey, but Cliff and Wilma Derksen of Winnipeg have finally come to a bright and sunny clearing in their lives.

Their journey began more than a quarter-century ago when Candace, their 13-year-old daughter, went missing on her way home from school. Almost two months later, she was found bound and frozen to death in an abandoned shed. In 2007, DNA evidence finally led police to a suspect. The jury trial in February lasted three weeks and concluded with a conviction of second-degree murder for Mark Edward Grant.

“Life feels new,” Wilma says following the verdict. “All those years of waiting meant that their lives could be rocked at any time. “And now it’s not there,” she says. “We can actually know what’s going to happen tomorrow.”

“We didn’t know what we had lived under,” Cliff says. “All this emotional and mental energy, and suddenly it’s gone. I can put my energy into something else now.”

Shortly after Candace’s disappearance, the Derksens were visited by a man whose teenage daughter had been murdered several years earlier. When they saw how anger had destroyed his life, they resolved to take the path of forgiveness.

“I have to say it wasn’t an easy road,” Cliff says. “About 1997, I bottomed out. I was in a state of rage. I was in trouble. I realized if I didn’t work it out, I would lose my family, relationships, spiritual dynamic.”

“We were angry in those middle years,” Wilma concurs.

Then Cliff made a deal with God. “I’ll memorize Scripture,” Cliff promised, “and you, God, do what you promised you would for those who honour Scripture: give life.”

Cliff began nervously with the Book of Jonah, thinking that memorizing a story would be easier. “It wasn’t instant healing, but memorization is like meditation,” he says. “The words sink in and you start to have ‘aha’ moments and enlightenment. In a year and a half . . . I was worshipping and praising God.”

Wilma says her healing journey was “more relational. I was going to see lifers and talking to them and trying to learn what brings about murder and what kind of person does that. I wanted to understand the violence that is in each one of us and how do we deal with the violence.”

“We were on a return journey by the time Grant was arrested in 2007,” says Wilma.

The preliminary hearing was in 2009, and for the first time the Derksens, their son Syras and daughter Odia heard the whole story. Cliff was concerned that he would be really angry.

“I saw his picture and it was very uncomfortable to see his picture alongside Candace’s, but it wasn’t anger,” he says. “I found myself feeling compassion, sadness over his life, wondering how he came to this point. I realized then that I had come along the path of forgiveness.”

Wilma agrees. “When Grant walked into the court room, I realized he was not a happy person,” she says. “We have a beautiful family, we have friends, we have careers, we’re supported, we have the best of everything. When he walked in, he had nothing. He is 47, but he looks 67. Justice had been played out. It is so sad to see Candace’s life taken and his life taken. It’s an ugly justice.”

“The story could have been so different if it hadn’t been for God and supportive people around us,” Wilma says.

The day after the trial, the Derksens, together with family and friends, carried 26 white roses to Candace’s grave.

“Our rose-laying ceremony brought us back to her again,” says Wilma. “The roses symbolized innocence, starting fresh, forgiving, ending, beginning. We wanted it to end at Candace’s grave.”

Cliff continues to find an outlet for his feelings through his art; many of his works, especially his sculptures of biblical characters, are a compilation of humour, sadness and tragedy. Wilma, a journalist and writer, blogged and put energy into her work with victims of crime, writing and creating resources and training on trauma. 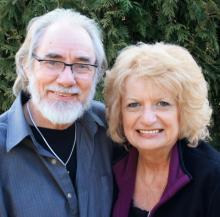