One church, many peoples 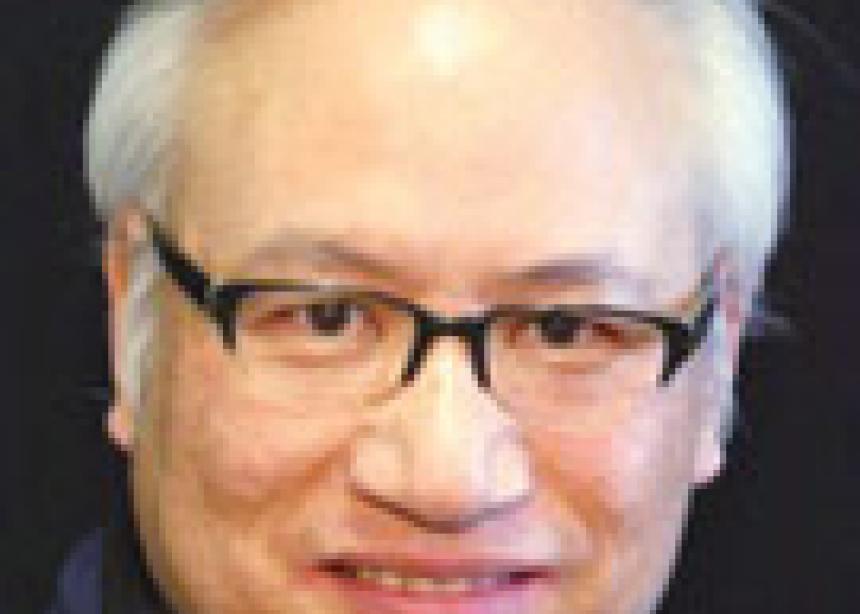 I travelled throughout Europe in the early 1980s. I had the opportunity to come across some Mennonites and learn something about Anabaptist history and teaching, preparing me for God’s leading to Vancouver, B.C., in the late ’90s, where I began serving with Chinese Grace Mennonite Church. In this capacity I was then elected to serve for six years on the Committee of Church Ministries for Mennonite Church British Columbia.

Inspired by the recommendations of Hugo Neufeld’s report, “The Diversity Project,” MC Canada took on the biblical mandate of striving to maintain good, harmonious relationships between all people and between people and their Creator. In 2002, MC Canada offered me the position of director of multicultural ministry. Since then, I have often been asked what this ministry is all about.

When God created the first human beings in God’s image, the Bible tells us that “God saw that it was very good.” It was God’s intention that there be good, harmonious relationships between all people, and between people and their Creator. But sin destroyed that ideal state, which finally culminated in the Tower of Babel, where multi-ethnicity started.

Throughout the Old Testament, there were prophetic voices that called for a move towards reclaiming that “goodness” and being reunited with God and with people, such as in Psalm 100: 1, where “all the Earth” is to “make a joyful noise to the Lord.”

With the coming of Jesus we have a renewed call to all people “that they may all be one” (John 17). With Christ’s death on the cross and his resurrection, the way was paved for reconciliation with God and with one another.

At Pentecost we saw the early church coming together in over a dozen different nationalities and languages. After that, the church branched out “to all the world,” as called for by the Great Commission in Matthew 28:16-20.

Finally, Revelation 7: 9-10 prophesizes a beautiful picture of things to be, where “a great multitude that no one could count, from every nation, from all tribes and peoples and languages, [stood] before the throne before the Lamb, robed in white, with palm branches in their hands. They cried out in a loud voice, saying: ‘Salvation belongs to our God who is seated on the throne, and to the Lamb!’?”

Ever since I came to Canada I have heard and seen so much of how “Canada is a rainbow of colours,” with people from numerous different cultures, such that it has become a microcosm of the world’s ethnic, religious, linguistic and racial diversity. As former prime minister Jean Chretien put it: “It contains the globe within its borders.” Indeed, we have the world coming to us. What an opportunity! What a privilege!

The objective of this Multicultural Ministry office is “to work towards integration of people groups within Mennonite congregations, and cooperation among people of different ethnic, social, national, political and religious backgrounds.” In short, we want to build bridges to ethnic groups, be attentive to their needs and make sure that they are better served by MC Canada programs and better represented in denominational leadership.

The office of Multicultural Ministry has an important mission, and it takes a concerted effort to bring everyone together. Besides diversity in culture, language, tradition, practice and custom, there are also geographical restrictions, as our multicultural congregations are so widely dispersed in different major cities across the country.

How do we bring them together, both physically and in spirit? How do we break down the tangible and intangible barriers between different groups? How do we learn from one another and learn to appreciate one another? I would like to leave these and many more questions with us as food for thought. 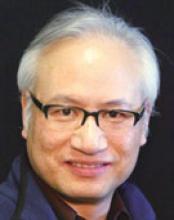