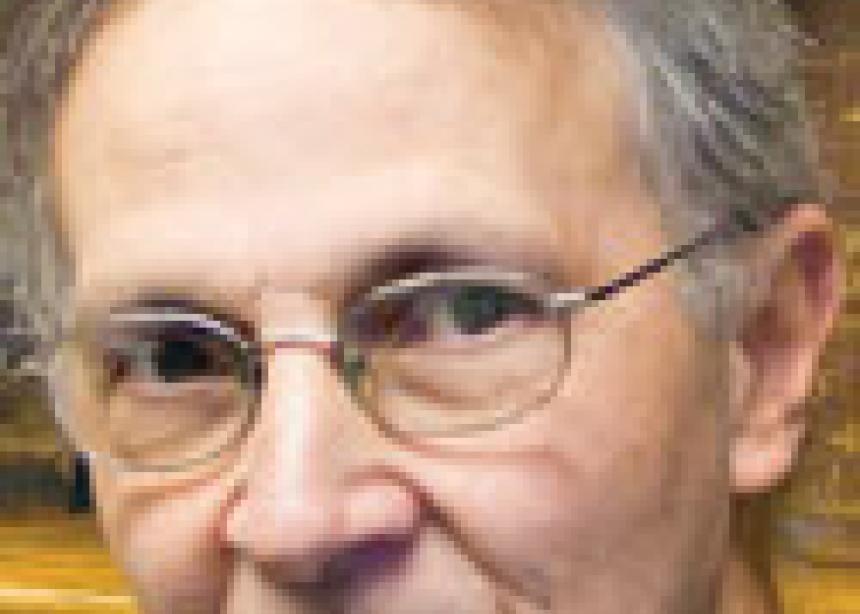 As an archivist, I’m curious about history and trends, and changes in the way Mennonites live and worship. At this time of year, my curiosity turns toward Advent. How has our approach to the season changed over time?

In my own lifetime, I have sensed a growing emphasis on the seasons of the Christian calendar, especially Lent and Advent. Wondering if my experience represents a cultural trend, and not just a personal perspective, I instinctively looked to historic records. I began with hymnals.

Examining each book in turn, I compared the number of Advent songs and themes in each. While there was no Advent section in the 1953 MB English hymnal, the MB German hymnal of the same era had six pieces of Advent music. The 1969 Mennonite hymnal contained 11 Advent songs and the 1992 hymnal had 17.

The growing Advent repertoire suggested that the transformation I sensed was not mine alone; it belonged to the wider Mennonite community.

How did our Mennonite churches celebrate Advent over the last 50 years? For these questions, I turned to the Mennonite Heritage Centre Archives to study weekly church bulletins from a sampling of Mennonite Church Manitoba congregations dating back to the 1960s. During the 1960s, between First Advent and Dec. 25, most churches clearly used Advent themes in their worship services for at least one or two Sundays, but only a few indicated which Sundays of Advent they were.

By the mid-1970s, these bulletins suggest that it became more common for churches to number each Sunday of Advent. By the late 1970s, a candle-lighting ritual also appears as a regular Advent feature. I think that lighting a candle to represent each Sunday during Advent indicates more time was spent reflecting on Advent themes. That probably helped to establish a new tradition of counting Advent Sundays.

The word “advent” means “coming.” Traditionally during this period the church has been invited to reflect on Christ’s first coming—his birth, life, death and resurrection—and also his return or “coming again.” It can be a time of repentance and preparation. It can be a time of anticipation and joyful hope. During the past 50 years, there has been a greater awareness and intentionality to observe the full meaning of this season, and that has been a good shift.

May we continue to allow the season of Advent to work in our hearts and minds as we worship and seek to live faithful lives in our time.

Alf Redekopp is director of the Mennonite Heritage Centre, Winnipeg. 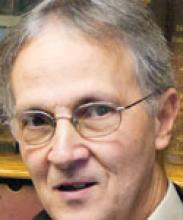