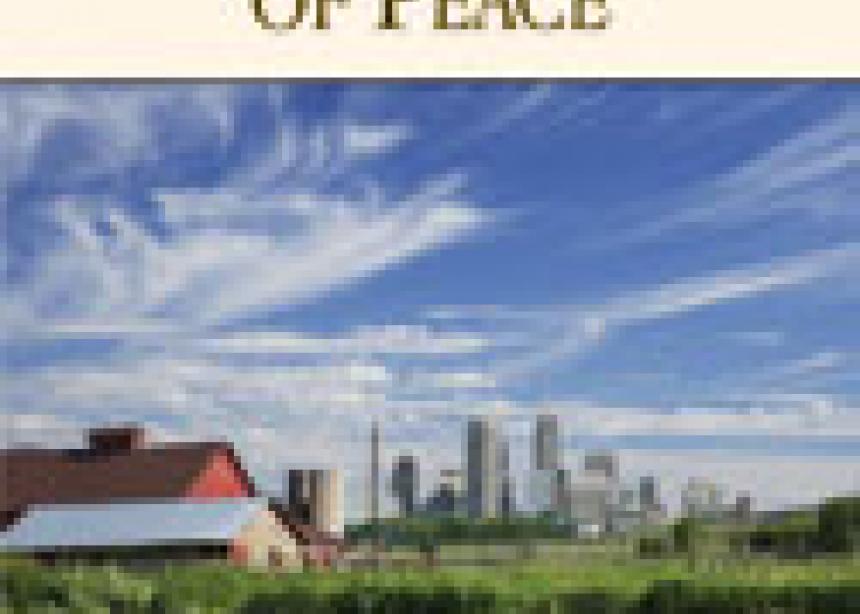 The fifth and final volume in the Global Mennonite History Series, the history of North American Mennonites, was released in late September. Seeking Places of Peace by Royden Loewen and Steven M. Nolt, completes the Mennonite World Conference history series, which has been overseen by historians John A. Lapp and C. Arnold Snyder.

Royden Loewen is Professor of History, and the Chair in Mennonite Studies, at the University of Winnipeg. Steven M. Nolt is Professor of History at Goshen College, in Goshen, Indiana. Together, they describe their task as writers of this inclusive and sweeping history as “seeking to answer a single question: How did Mennonite men and women live out their distinctive religious calling to follow Christ in North America?

“The answer is that they did so as ordinary people, in everyday life. In their lives they often aimed for holiness, neatness and orderliness, but the fact is that life is not always neat, it is never sin-less, and indeed it is often messy. There have been joys and tears, moments of achievement and times of failure.”