The pros and cons of house churches 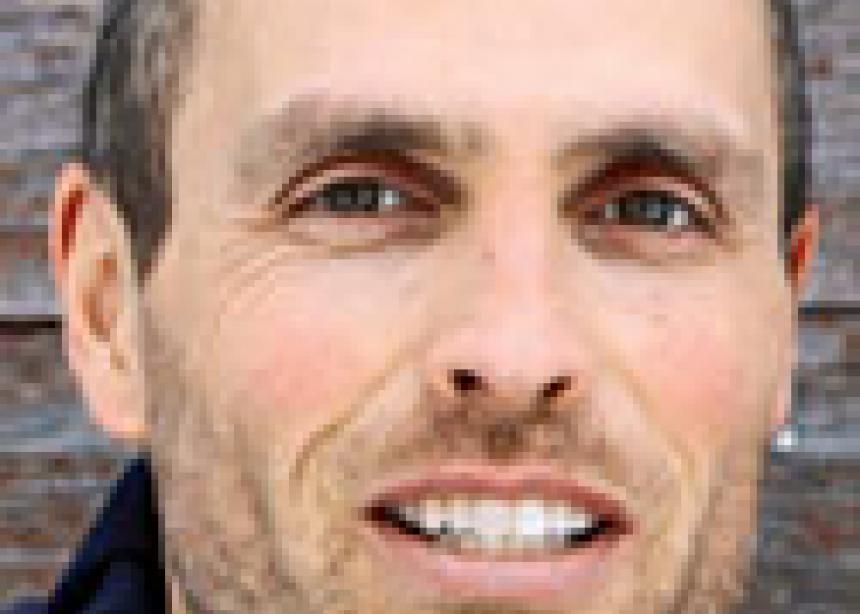 Florence and Otto Driedger’s Regina living room is the opposite of the mega-church auditoriums that have become popular. On a typical Sunday, you might find a handful of refugees, a couple of people who have done time for sexual assault, and another handful of Euro-Canadian folk gathered around the retired couple’s living room, with Bibles open on their laps. The scene would be similar on Tuesday evening. That’s what Peace Mennonite Church looks like.

The group—one of about a half dozen house churches within Mennonite Church Canada—began in the 1980s as an amicable offshoot of Grace Mennonite in Regina. Grace had decided not to exceed a membership of 200 in order to help prevent a shift from being relationship-based to program-based. According to the Driedgers, the offshoot group originally met in a gym, but downsized to their house after several families left due to a recession. That’s where they have been for over 20 years.

While there is something of a house church movement afoot in North America—according to the House Church Resource website, 11 million Americans meet “outside the institutional church”—Peace Mennonite is no mere trend.

The same is true of Pembina Mennonite Fellowship in the Winkler-Morden area of southern Manitoba. That church, which is made up of four house groups that meet all together once a month in a community centre, has been around since 1974. My family and I have attended there for a year and a half.

There are no designated leaders and membership of the four house groups is reconfigured every two years by drawing names out of a hat. Members take turns hosting and leading Sunday mornings. While services tend to follow a Bible Study format, the host is free to be creative.

That sort of agility is one advantage of the house church model. Melody Neufeld-Rocheleau says “flexibility” is one of the things she appreciated about Breath of Life Mennonite Church, a house church she helped lead for seven years.

For her, the house church model provided a vital opportunity for healing, worship and communion within a small, intentional group that was highly responsive to each others needs. She said via email that she also valued the “blurring of lines between sacred and secular” with worship happening in the same space where life takes place.

The adaptability of a small group means that one house church may look quite different than the next, but they all tend to share certain pros and cons. An obvious advantage is that many house churches have no building or staff costs. As the Driedgers pointed out during our phone interview, that leaves money for other things. It also makes them an option for congregations who can no longer pay the bills.

The Driedgers also noted that house churches can be good for the sort of marginalized people who would not fit in well or would tend to “get lost” in a bigger congregation. If you stop attending, people will notice and care. You can’t hide in the back row.

Of course, house churches are not for everyone. Some people like to sit in the back row. They are not looking for the degree of engagement and participation that most house churches entail; and that’s okay.

Another potential downside that Neufeld-Rocheleau noted is that worship can “easily slide into a time of visiting.” Or as I would put it, house church can become more house than church.

Small numbers have their up sides and down. There are no big choirs and kids may not have peers. The Driedgers said that some families left for bigger churches when their kids reached Sunday School age. My family would not attend Pembina Fellowship if there were no other kids. We have also experienced the flip side of that: house churches, by virtue of their small numbers, can provide opportunity for very significant intergenerational relationships to form.

Neufeld-Rocheleau says that “limited concern with numbers” at Breath of Life was a plus. They would “worship with two or three” if that’s who showed up.

That said, the church disbanded last year. Neufeld-Rocheleau said she needed to step back from leadership for personal reasons not related to the church, and no one was in a position to step in. She says there was also a sense that after seven good years, it was time for a new season.

Like the Driedgers, Neufeld-Rocheleau does not necessarily see house churches as a superior model, or the true biblical model, as some house churches claim. It is simply a unique alternative among various valid models. 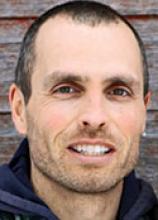