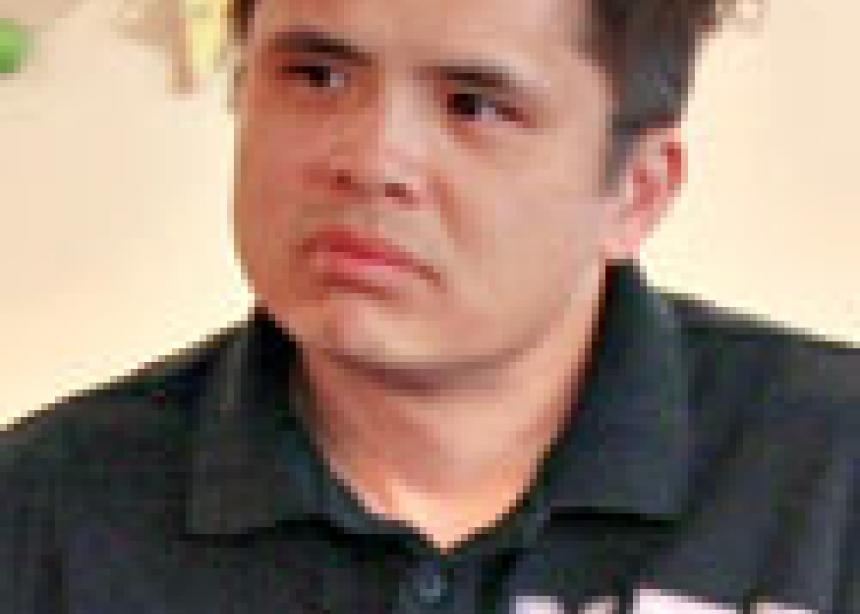 Today, Mennonite Church Canada has many congregations made up of new Mennonites, immigrants and their descendants who are not from German, Swiss or Dutch stock, including Chinese, Hispanic, Lao, Hmong, Ethiopian, Sri Lankan, Korean and Somali.

These new Mennonite congregations aren’t dividing, but they are finding a similar set of feelings as youths and young adults are opting to become Canadian, responding in English when spoken to in their traditional language, marrying Canadians of different ethnicities, and not practising cultural traditions in their new homes.

Brian Quan of Toronto (Ont.) Taiwanese Mennonite Church’s English congregation feels that the church has made the transition to a mature congregation with the advent of an English-only worship service. Quan, who came to the church as a youth, left for a few years after studying at Tyndale Seminary, Toronto, and pastoring an Alliance church, has now returned to pastor the English congregation. He believes that in the earliest stage new congregations worship in the language of their land of origin, eventually move to bilingual services, and finally “mature” into English congregations.

Quan credits founding pastor Winfred Soong’s leadership for the church’s successful transition. “He gave freedom to English growth, not too much direction or control,” he says. “Winfred trusted the youth, the counsellors given to the youth. He said that he didn’t understand the language or the contemporary culture,” which led him to not exert hierarchical leadership over the developing group.

A number of pastors believe that most of their members see the transition to English as “inevitable.” Their youths will become Canadians, speak mostly English and intermarry with people from other ethnic groups. For some, the grief of this loss of identity is very great, especially if their young adults drift from any church involvement at the same time as drifting from their cultural roots.

Sociologists suggest that these processes are normal for immigrant groups, and that the grief on one side and the feeling that things aren’t moving quickly enough on the other, are normal, too.

The growth in Quan’s congregation is coming from the neighbourhood around the church. He believes that when culture stops being an issue for parents, they no longer have as strong an urge to drive long distances to their cultural congregation, and, instead, look for church homes near where they live. 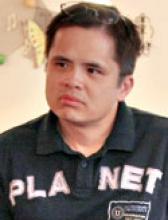