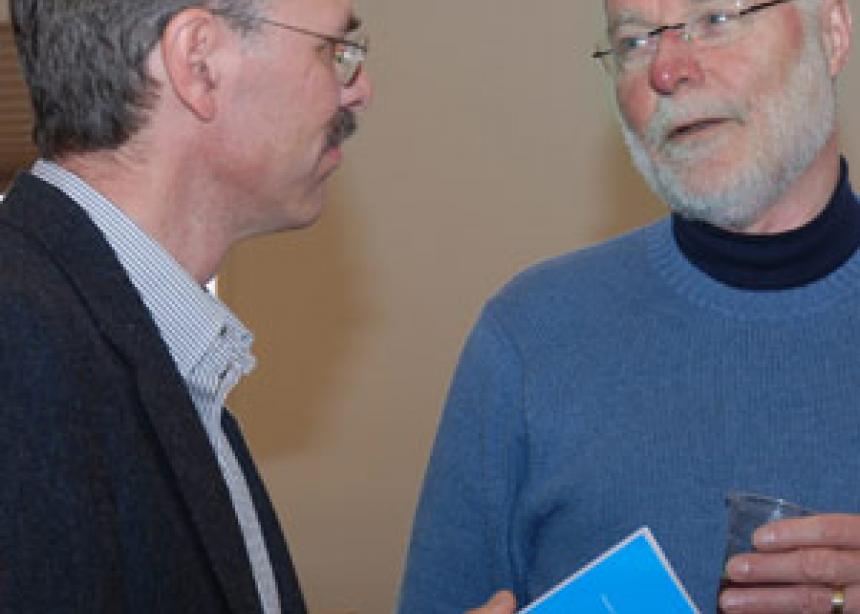 This volume includes the proceedings of the two most recent consultations in a series that began in 1985. These consultations offered for the first time a place for voices from minority Reformation traditions to be heard within the larger context of ecumenical conversations. They started with participants who represented European Reformed movements nearly 500 years ago—the First (Hussite) Reformation and the Radical Reformation.

Through sponsorship by WARC, the Lutheran World Federation and Mennonite World Conference, the consultations expanded to include participants from a broader sweep of Reformed churches. The volume just published includes proceedings of the sixth consultation, which met in Strasbourg, France, in 2000, and the seventh, which met in Prague, the Czech Republic, in 2003.

“The conversations began with minority churches, and the integrity of the discussions gradually attracted Lutherans and other groups,” explained John Rempel, associate director of the Institute of Mennonite Studies at AMBS. Because the marginalized churches had been participants from the beginning, “they remained on equal footing in the discussions,” he noted. Sawatsky, in his work of editing and facilitating publication of the proceedings, “has carried them forward to an audience that would not otherwise know about it,” Rempel concluded.

Sawatsky said that the consultations gave participants opportunities to consider how they have lived with their histories. The Reformation groups asked themselves and each other, “What failed? What got tested and proved worthwhile?” Sawatsky said that his emphasis “was to notice how we talked with each other, and how ecumenical fellowship and dialogue changed us.

“Change processes that matter develop slowly,” he continued, “but some transformations happen when more of us learn to think differently.”

Sawatsky and Rempel both believe this volume can be helpful as the different Reformation traditions prepare to celebrate their 500th anniversaries. 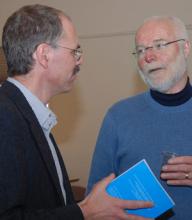