The only first-century Palestinian village 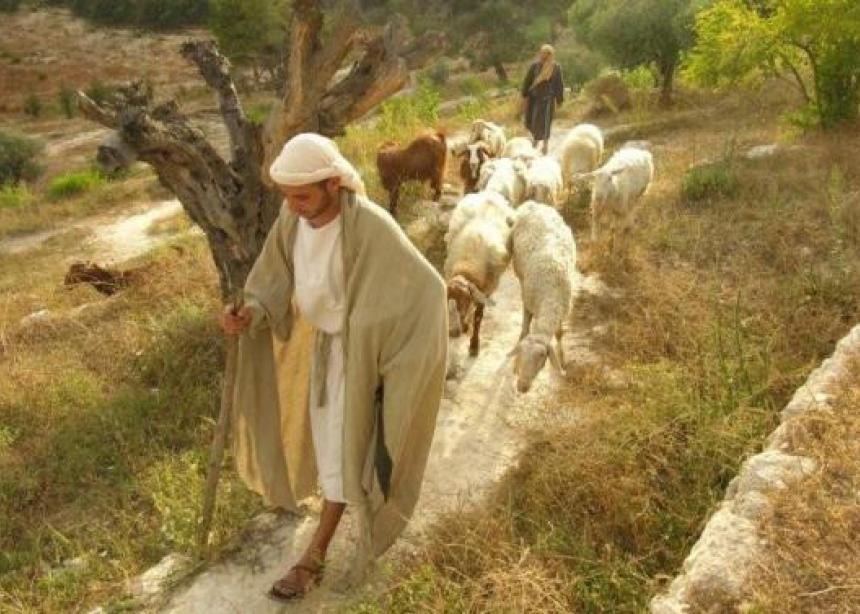 Nazareth Village in Israel/Palestine has much to celebrate in its tenth year of existence. Jewish families on Shabbat

outings, mingling with Muslim students coming to see the only 1st century Palestinian village in existence, and Christian visitors from Palestine, Europe and North America, coming to see the place where the One they consider the Messiah lived most of his life, over 50,000 visitors in 2010, is already something wonderful.

While Miracle of Nazareth International Foundation Inc. has had charitable status in the United States for years, it was not until very recently that the Galilee Charitable Foundation received its charitable status for Canadian donations. As a project of the Mennonite Missions Network in the U.S. and Mennonite Church Canada Witness, it was possible to support but see the new status as a coming-of-age for the Village in Canada. Glenn Witmer, long time supporter and board member told Canadian Mennonite that attempting to get charitable status for “an Arab village in Israel for peace and education after 9/11” has been difficult. While U.S. donations have gone more to bricks and mortar, Canadian support has been focused on web design and education.

Nazareth Village was founded on land too steep to farm or use for other structures through an ecumenical vision including Dr. Nakhle Bishara (an Orthodox layman), the Edinburgh Medical Missionary Society which owns the land, independent from denominational affiliation, and Michael Hostetler, a Mennonite who served as the Village’s first director. As the land was being prepared to build buildings like a synagogue, three homes showing a variety of businesses and levels of wealth, a carpentry shop, an olive press, a mikveh or ritual bath, and a farm, careful work by archaeologists discovered a wine press, channels for irrigation, watch towers, quarries, terraces and first-century pottery shards.

These have been incorporated into the Village and its educational mission. The first project finished was the Parable Walk, where interpreters help visitors to experience Jesus’ stories in their original setting. The last project added has been a tomb, complete with a rolling stone closure. The interpreters are careful to explain that this tomb would have been unlikely in first-century Nazareth, as only the very wealthy could afford such extravagant workmanship and Nazareth was not a village of wealthy folk.

Plans for the next five years include a web portal that will allow people anywhere experience the whole of the village, including extensive background information for lay people, pastors and scholars, and an interpretive centre that would extend the Village’s season in both the cold and hot seasons of the year.

For more information go to www.nazarethvillage.com. See also information about the book, The Nazareth Jesus Knew.
A Canadian tells about her experience volunteering at Nazareth Village here. 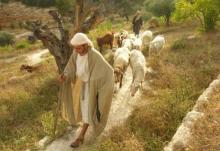 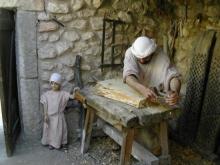 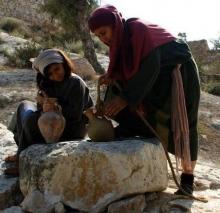