MPN struggling to publish in a digital age 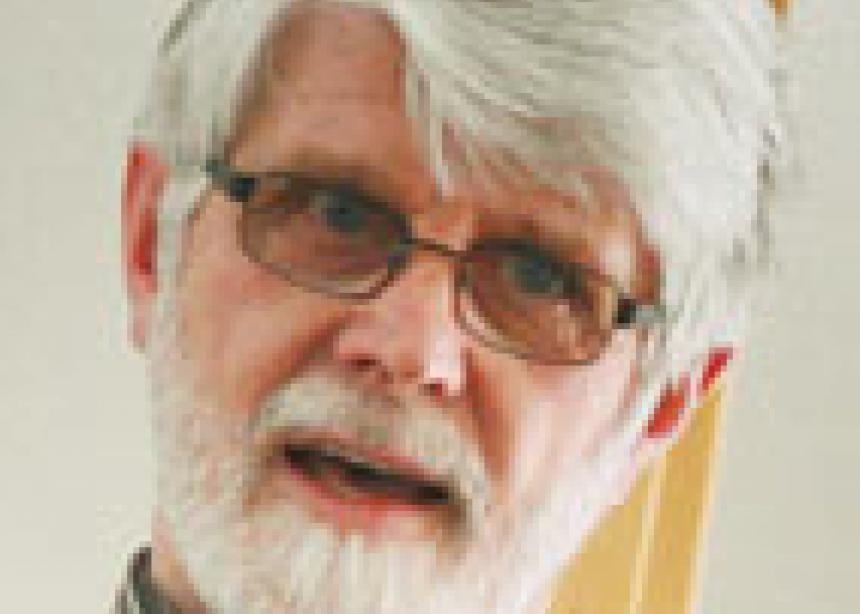 For Mennonite Publishing Network (MPN), the ministry of publishing is growing ever more complex.

The mission for the publisher of Mennonite Church Canada and MC U.S.A. remains the same: providing materials to equip the church to experience and share the gospel of Jesus Christ from an Anabaptist perspective. But coping with the impact of the Internet and readily available free digital media is changing the face of business. The economic downturn of 2009 has compounded that challenge.

At MC Canada’s spring leadership assembly in early March, MPN executive director Ron Rempel told Christian Formation Council members that business has improved from six or seven years ago, but the publisher is still not where it needs to be. “We were hoping for a break-even year, but we didn’t quite make it,” he said.

MPN experienced a shortfall of approximately $149,000, about 5 percent of it budget. That shortfall will temporarily be covered by a line of credit until marketing initiatives and expense reductions in the current fiscal year generate enough revenue to compensate for last year’s loss.

Rempel noted the importance of running a sustainable operation to prevent financial liability that would eventually fall into the lap of the partnering denominations. In addition, the recent Yutzy Report commissioned by MC U.S.A. recommended that MPN re-examine all of its activities required by, but not directly funded by, the denominations. The study by consultant LaVern Yutzy is a sweeping review of denomination-wide operations and agencies in MC U.S.A.

“We want to build a business that can support itself primarily through sales, with only a modest amount of fundraising for donations,” Rempel said. Finding out how to do that is particularly challenging in a digital climate. “Which activities can continue to be funded by sales? What will we need to do to find other sources of revenue?” he mused.

He referred to several ways in which MPN is responding to the digital challenge. A growing list of Herald Press book titles are now available by print on demand. A number of books are being converted to files for Amazon’s Kindle e-book reader. Also, MPN has a growing list of downloadable items, some for a fee and some free, on its own website (www.mpn.net/downloads).

Rempel praised the MC Canada Resource Centre for coordinating volunteer resource advocates who promote MPN materials in congregations across the country. At the same time, he recognized that resource centre loans of MPN titles may compromise MPN sales. The degree of impact, if any, is unknown.

At the area church level in both Canada and the U.S., staffing for Christian education is decreasing, thus changing the model of such partnerships with MPN. “Now MPN has to produce the material, promote it and educate those who use it,” he said, adding, “I don’t think we can go back to the good old days when MPN published the material and Christian educators in the church did the training. They’ll never come back. We have to rethink how we do all of these things.” 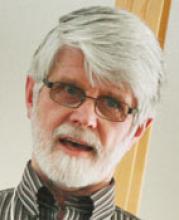