More than making a profit 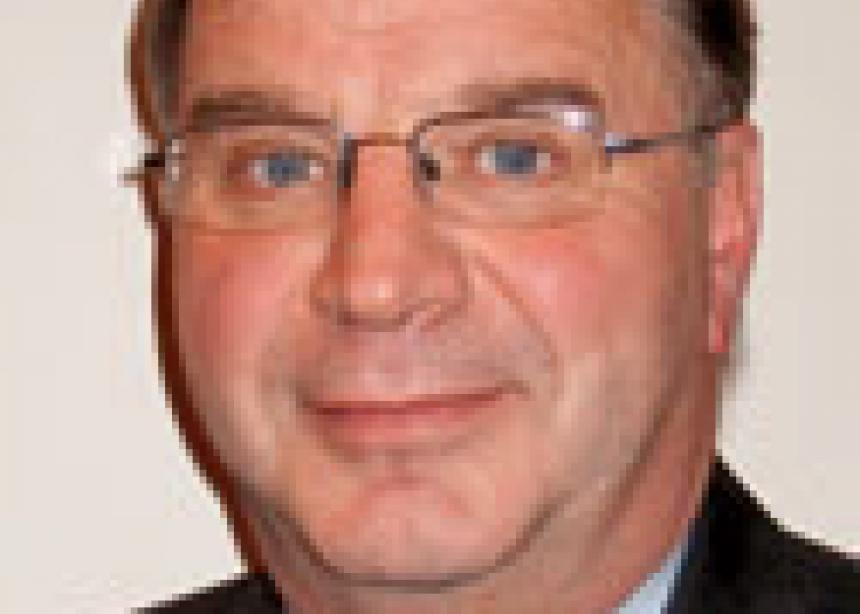 Paul Tiessen answers the phone with a breathless rush of words. It’s 8:30 on a Wednesday morning and already he’s running to keep up.

Tiessen, 56, owns Action Office Interiors, an office supply store in Saskatoon that puts Staples to shame. It’s where people go to shop when they want quality that will last. That’s where First Mennonite Church went to buy an office chair for its pastor. Eight years later, it looks the same as the day it was purchased.

Having been in business for 27 years, Tiessen got his start as a teenager working in a family-owned enterprise. When one member of that family went out on his own, he invited Tiessen to partner up with him in selling used office furniture. “He had the money. I did the work,” jokes Tiessen.

Still, there’s more to the man than just making a profit. He strives to put feet to his faith and has put thought into what that means for him in a daily work environment. “I try to conduct business in a way that would be Christ-like; a reflection of my Christian values,” he says.

But he doesn’t make a point to push his beliefs on others. He says his employees know where he attends church and what he believes, and he encourages them not to use Sundays for catch-up work. “Sometimes I struggle [with thinking] should I do more?” he admits. “Hopefully [my faith] comes out in how we treat our staff and suppliers.”

Being a husband and father means knowing the importance of balancing business with family. It’s also an idea he’s given some thought to. “When you run a business, it’s with you 24 hours a day,” he says. “You can’t get away from it.”

But he made a point to spend quality time with his children while they were growing up. “The reality is, a decision [between family and business] has to be made,” he admits, but he felt the support of his family nonetheless, as he strove to stay connected to his wife and children through the busy years of raising kids.

Despite his multiple commitments, Tiessen still made time to share his blessings with others. He put nine years into the Mennonite Economic Development Associates (MEDA) board and still believes strongly in the organization’s mission. “For business people, professionals, it’s a great organization,” he says, adding that he got more out of it than what he put in.

Sometimes business owners face the stereotype of always being available to donate to the current cause. The church looks at them and sees an open wallet. Does that bother him? “I think that’s natural,” he says. “I don’t take it personally.”

Tiessen wonders aloud if business owners should take the approach that, since they have the wealth, they are almost obligated to give. “I think its part of our responsibility,” he says.

Still, he struggles with the downside of business. “We’ve made lots of mistakes in business,” he says, knowing that sometimes he has to make decisions that aren’t popular.

When the local economy is booming, other business is attracted to the region. That adds up to more competition. “We’re fighting imports now,” he says. “It’s cheap, and how do you deal with that?”

One gets the feeling after chatting with Tiessen, that he’s not sure if he has succeeded in this walk. His doubts keep him humble and constantly pondering the truths he’s been taught in order to apply them in his  life every day. 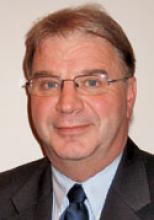