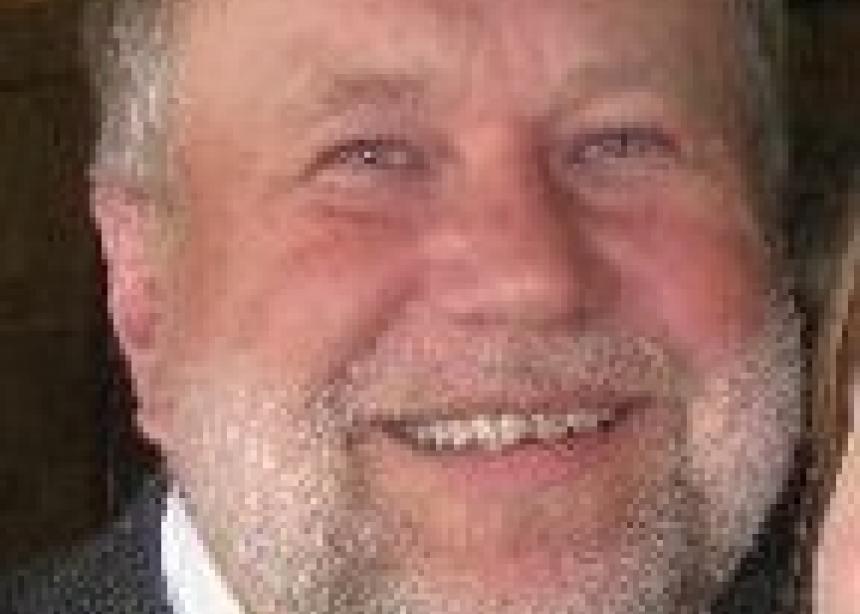 As the world remembers Nelson Mandela today, Walter Bergen, an organic farmer from Chilliwack, BC, recalls a moment in July, 1986, when the Conference of Mennonites in Canada stepped forward to “officially encourage the Canadian government to release Mandela and to send a letter of support to Bishop Desmond Tutu for his work against apartheid,” according to a report by Brenda Suderman in the Mennonite Reporter.

It was Bergen and Paul Born, now of Kitchener, Ont. who introduced the resolution to the gathered delegates, and refined its language by Bill Janzen, then director of Mennonite Central Committee Ottawa.  “The resolution was worded in such a way as to encourage Canadian diplomatic efforts to free Mr. Mandela, which were on-going, yet largely unknown by the Canadian public,” remembers Bergen.

While there was some debate and some naysayers, says Bergen, when it came to a vote there was overwhelming support for the resolution—making this a “small footnote in the remarkable story of Mr. Mandela’s contribution to South Africa and our world humanity.” 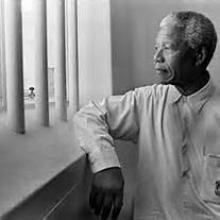