Mendelssohn biography an honest revelation of the whole man

Felix Mendelssohn: Out of the Depths of His Heart. Helen Martens. Annotation Press, 2009, 346 pages. 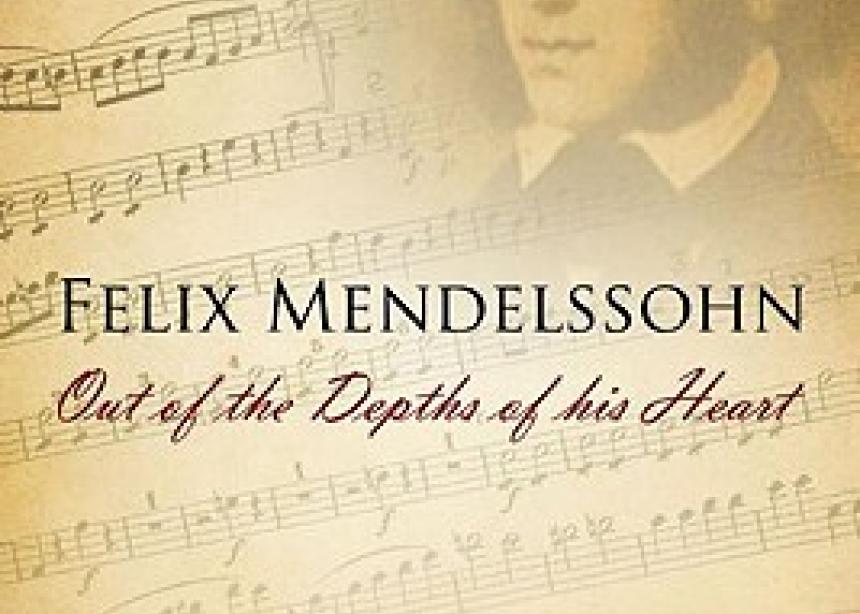 When Felix Mendelssohn died in 1847 aged 38, it marked the close of a life which increasingly was lived in the glare and demands of great fame, public adulation, high honours at home and abroad, especially in Britain, and personal relationships with kings, queens, princes and nobility in general. I don't think it's an exaggeration to suggest he was feted, sometimes hysterically, almost like today's film stars. All of this is on public record. After his death the image of Mendelssohn the private man was carefully “groomed,” shall we say, in family memoirs. It was, however, an image which, like the early ones of Jane Austen, was decidedly one-dimensional.

One of the latest biographies to be published, Felix Mendelssohn: Out of the Depths of his Heart by Helen Martens, is a wonderfully honest revelation of the whole man; loyal friend, devoted family man, one who lived by high moral, spiritual and philosophical ideals... yes to all this. Thankfully, he was by no means perfect as is revealed in this exhaustively researched, well annotated, and well written scholarly work. The wide recourse Martens has had to original letters, journals, newspapers and other archives has resulted in a compelling authenticity which ensured this reader had that deeply satisfying, “not being able to put it down” reading experience. The generous use of the letters especially draws you into the day-to-day, warts-and-all life of this complex genius. I closed the book with a profound sense of empathy for the overarching humanity which emanated truly, “out of the depths of his heart.” Highly recommended.

The reviewer is a musician who lives in Australia.