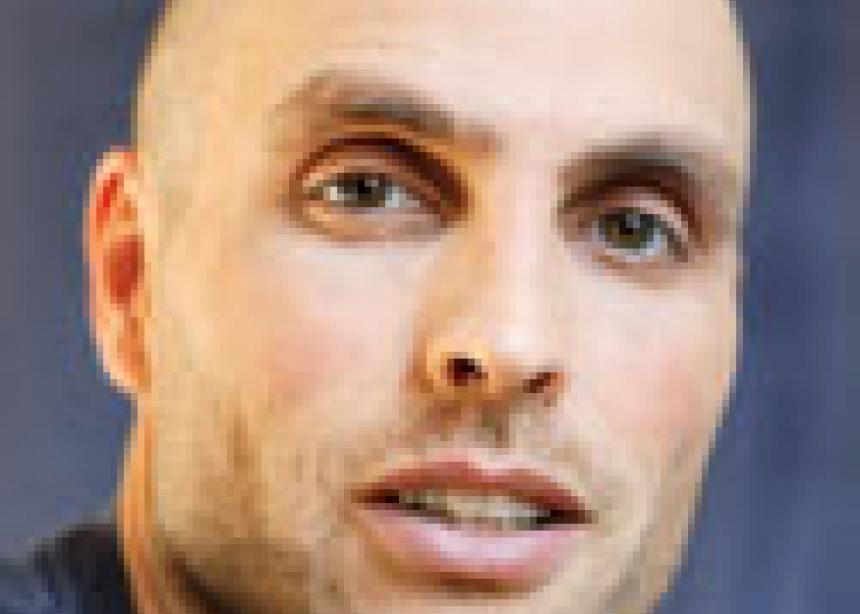 The four-year, $2.5-million Mennonite Central Committee (MCC) review process is over, and the single most significant outcome is a power shift from MCC’s Akron, Pa., office to its office in Winnipeg.

MCC Binational, the arm of MCC that administered international programming out of Akron, was dissolved on March 30, and its work handed to MCC U.S. (also in Akron) and MCC Canada, which had long wanted a role in overseas programs.

These two bodies will jointly own and administer international programming, while continuing their own work at home. MCC spokespeople say the changes are internal; neither donors nor recipients of programming should notice a difference.

A recent MCC news release about the New Wine/New Wineskins review, as it was called, acknowledges that cross-border conflict over control of programming was one issue behind the process. It says the restructuring has “equalized the decision-making power” between MCC Canada and MCC U.S.

Tension had been simmering for years. In May 2007—13 months before Wineskins was launched—senior MCC leaders from Winnipeg and Akron met to explore ways to address various stresses among the 12 regional, provincial, national and binational MCC bodies. Among those tensions was a Canadian desire to have a more active role in the administration of international programs.

In a 2011 interview, Arli Klassen—then head of MCC Binational—told me that, prior to Wineskins, MCC was “being pulled apart” by internal tensions that could eventually “have had a very negative impact.” She provided few details and did not mention the May 2007 meeting.

That meeting was intended to avert an outcome like the current one, in which MCC Binational was disbanded with a clearer line drawn between MCC on either side of the 49th Parallel. No such breakthrough occurred. The next year, as Wineskins began, MCC Canada board chair Neil Janzen noted that two-thirds of the money raised by MCC offices in Canada was handed over to Akron. Janzen told me that MCC Canada wanted “a more direct say in how those resources [were] used.”

In fact, the MCC Binational board approved an MCC Canada request to administer programming in Cuba, North Korea and Afghanistan. But a meaningful transfer never happened, and Canadian aspirations and grievances carried over into the Wineskins process.

Now MCC Canada has gained significant new control. It will no longer forward money to Akron for others to spend, although the two MCCs will cooperate closely. An eight-page cove-nant sets out the new relationship.

Of the cost of Wineskins, $1.4 million was spent on severance packages and the other $1.1 million on travel, facilitation consultants and meeting costs.

Other changes to come out of the process include more control for church bodies over board appointments. Two-thirds of the MCC Canada and MCC U.S. boards must be “Anabaptist church body representatives.” All MCC bodies agreed to joint new vision and purpose statements, although they contain no notable shifts in emphasis.

Another focus of the process was a push to make MCC more accountable to its global partners. The only significant outcome in this area is a consultation process among global Anabaptist service agencies initiated by Mennonite World Conference.

I have spoken with many people close to the Wineskins process, both on the record and off. Accounts vary. A tangle of factors and agendas were at play. Few say the process went well. MCC spokespeople say that most of the 2,000 people consulted had no interest in MCC restructuring, and yet that was the main outcome.

Some people are surely pleased that MCC Canada got a bigger role. Others say the family of faith should rise above administrative jostling based on national identities. Still others are baffled by a process that created commotion within MCC, but did not ignite a broader debate about MCC’s evolving role in an increasingly unequal, polarized and warming world. One MCC staff person said the process should have focused on “how to best respond to the needs of the world,” not on “which powerful North American country gets to have control.”

Despite the differences, and despite the defects in the process, everyone seems to hold a common, ongoing commitment to the work of MCC.

Oddly, in legal terms there is no such entity as MCC, only MCC Canada, MCC U.S. and the regional MCC bodies. That is fitting, for MCC itself is something broader. It is an ethos, a web of relationships. It is donors, staff, volunteers, partner organizations, recipients of programming and, in it all, the Spirit of God.

MCC is something beyond organizational structures or national borders. It is something beyond the control of boards or staff, however they are configured. The people and relationships that make up MCC are imperfect, like the Wineskins process, which means that MCC is, among other things, an ongoing struggle of imperfect people to follow God in an imperfect world. 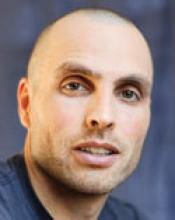 Will Braun's article on the deconstruction of MCC Binational reminded me of the binational creation care committee that has been at work promoting environmental stewardship since 1991 (see www.mennocreationcare.org).

Although it has gone through a couple transformations it continues to work binationally. This was no accident. As one of the original participants, who was a board member until 2011, we chose to work across borders and merged two separate conference committees into one (so we merged church denominations as well as US/Canada).

Issues are not "canadian" or "american". In fact we have found that different perspectives and experiences enrich the dialogue about what it means to be a faithful christian. Working binationally also mitigates against easy stereotyping of the "other". We are all in this together.