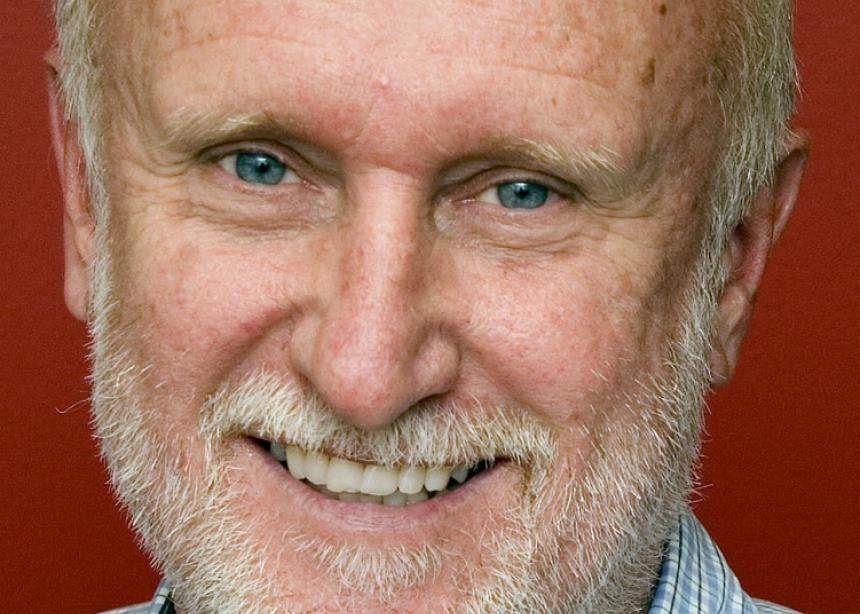 Reimer has served as the director of MCC’s Food, Disaster and Material Resources department since 1997. Clemens is the executive director of MCC East Coast, a position she has filled since 2007.

Reimer and his wife, Ingrid van Kampen, live in Winnipeg. He is a member of Rivereast Mennonite Brethren Church. He graduated with a bachelor’s degree in math from University of Winnipeg in 1973 and a master’s degree in peace from Associated Mennonite Biblical Seminary, Elkhart, Ind., in 1997.

Clemens’ international experience began as a child in the Democratic Republic of the Congo, where her parents were missionaries. She later served in Congo with Africa Inter-Mennonite Mission and MCC for five years, and worked in MCC’s Human Resources department, at its Akron, Pa., office. As MCC representatives, she and her husband led programs in Cambodia for five years.

She has extensive experience in nonprofit program development and management, working in Baltimore with The Shepherd’s Clinic, Asylum Seekers Housing Network, Mennonite Voluntary Service and World Relief.  She lives in Baltimore, Md., with her husband, Jonathan Clemens, and their four young adult children, and is a member of North Baltimore Mennonite Church, a Mennonite Church USA congregation.

The two workers’ appointments are part of MCC’s restructuring process, New Wineskins, which follows the creation of a new shared vision and purpose for MCC, a process known as New Wine. By appointing program directors in both countries, MCC Canada and MCC U.S. will be equally responsible for and invested in MCC’s international program. 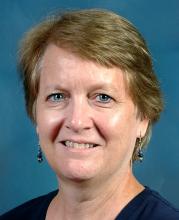