Making a splash in the glittering world 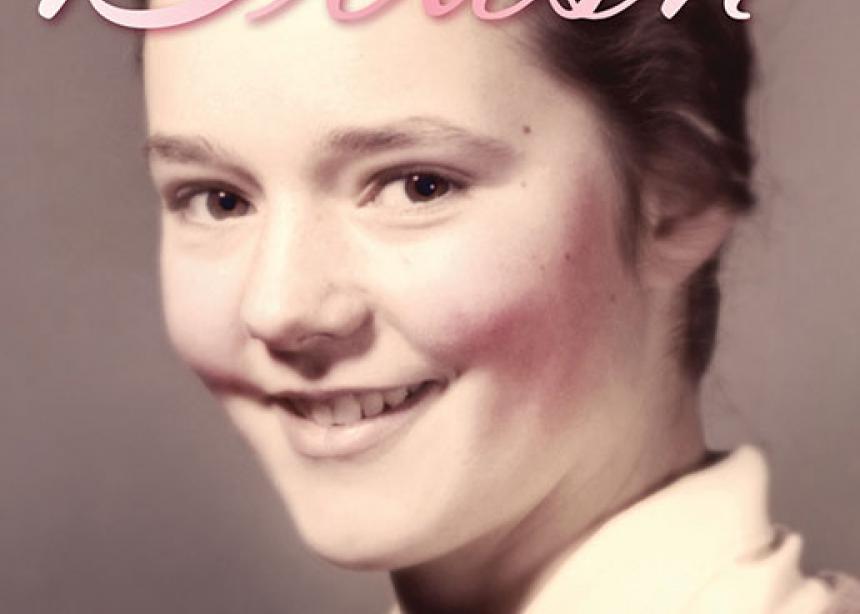 Born into a plain-dressing, plain-speaking Mennonite farm family in Lancaster County, Pa., Shirley Hershey Showalter was named after Shirley Temple, a movie star she was forbidden to watch. She writes that she grew up with her nose pressed to the window of the glittering world, “protected from its supposed evils by parents and preachers and kind ladies with hankies in their pockets.”

The memoir is a richly textured and affectionate look at the Mennonite church then and now, complete with Mennonite recipes and vintage photos. It has earned endorsements from many Mennonite writers and leaders, and from others in the wider world, like best-selling author Bill Moyers, who says, “I promise, you will be transported.”

Shaped by her life on the family farm, a country school and Lititz Mennonite Church near Lancaster, the rosy-cheeked, barefoot “Shirley” never quite disappeared. Growing up in a family of Swiss-German farmers stretching back 10 generations in the U.S., and in a church with a distrust of the world, Showalter sought to understand the strange and often contradictory stories around her while she struggled to create her own story.

“If ambition is a bad thing, and thrice bad for a woman and a Mennonite, I could take the easy way out and blame mine on Mother,” writes Showalter. “She had her secret desire to be what Mennonites call ‘fancy’ barely hidden under her prayer covering and plain cape dress.”

Evoking the simple joys of a farm childhood, Showalter recounts life on the 40-hectare “Home Place” that formed the centre of her world. “I didn’t distinguish between play and work for a long time,” she writes. Much of her childhood as a “free-range girl” was idyllic, but Showalter also tells of the hard work of farming, lean times and friction in her extended family.

The values instilled in her by family and church are ones Showalter still holds dear today: generosity, kindness and empathy. In the Mennonite community, “a child in need was everyone’s problem to solve, not only the parents,” she writes. “If I saw a ‘plain person’ in a long dress or wearing a bonnet or a plain suit on the street, I would never have hesitated to ask for a ride, for information or even for money. All through my childhood I was being trained to be that same kind of beacon of kindness for others.”

Showalter writes lovingly of Mennonite cooking and the famed “seven sweets and seven sours.” Love of food, “prepared well in large quantities, was so great among my kin that we risked one of the classic deadly sins: gluttony,” she writes. The seven sours are side dishes, such as pepper cabbage and pickled beets. The seven sweets include up to 20 kinds of pie.

“Everyone’s childhood is some mixture of sweet and sour,” Showalter writes. “My Mennonite childhood was sweetest when surrounded by family, including the 40 families in our church who called me by name and knew where I lived, what grade I was in, and what part I sang when we opened the hymnals together.”

Although it took her years to notice some of the sour among the sweetness of her church, Showalter writes, “I now see the irony that Mennonites thought it necessary in order to follow Jesus to exclude those who dressed or talked ‘loud,’ divorced, drank or danced—unless they repented.” Showalter respects the conservative branches of Anabaptists who “continue to maintain boundaries between the plain church and the glittering world.”

Showalter is now a writer, speaker, blogger and consultant living in Harrisonburg, Va. 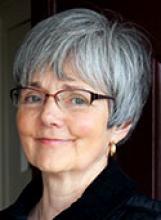