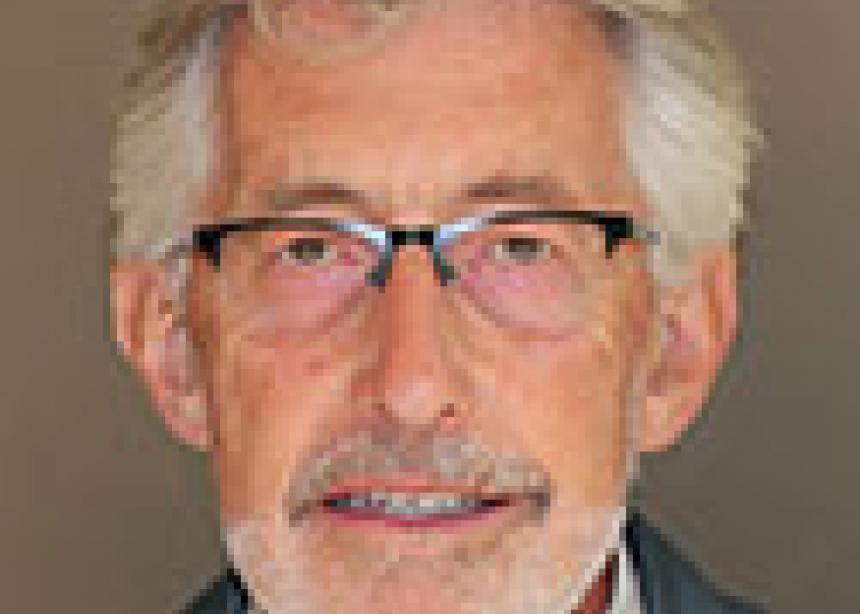 The program, which has been operated as an MCC Canada domestic program, is now being administered as an MCC Mexico international program. This change became effective April 1.

“MCC’s commitment to work with the Low German Mennonite communities in northern Mexico has not changed,” says Pam Peters-Pries, MCC Canada associate program director. “These changes are being made to fit the models and procedures of all MCC programs outside of Canada and the U.S.”

Under the old structure, MCC-supported programs were supervised from the Winnipeg office. Now, programs are developed by local organizations and supported by MCC through financial assistance and service workers.

This decision, Peters-Pries says, was made in consultation with Servicios Integrales Menonitas (SIM), a non-profit organization started by MCC in Mexico in 2009. SIM has been the legal umbrella organization for MCC’s work in northern Mexico.

And MCC Canada’s Low German program coordinator will continue to support programs in the provinces, Mexico and Bolivia. James Schellenberg of Winnipeg was appointed to this position on May 21, succeeding John Janzen, also of Winnipeg.

Over the years, MCC Canada has developed and supported resource centres in Cuauhtémoc, Casas Grandes, Durango and La Honda. These centres provide a variety of services, including lending libraries, literacy classes and distribution of MCC’s German-language publications, Die Mennonitische Post and Das Blatt fuer Kinder und Jugend. SIM will gradually assume full responsibility of these resource centres over the next couple of years, according to Peters-Pries.

MCC Mexico has invited an MCC service worker, Sandra Kienitz, from Brazil, to the position of MCC Mexico northern coordinator in order to accompany partner organizations, including SIM, with the transition process. Her work will be in addition to the support provided by MCC Mexico representatives based in Mexico City.

To prepare the way, Mary Friesen, MCC Canada’s Low German program coordinator from 2002-08, worked with SIM and MCC from February to May, to identify and address major transition issues.

“They are excited about the new possibilities, but they are also anxious about the new responsibilities,” says Friesen, who visited the Low German communities in April and May.

A notable change during the past six years, she says, is the comfort level of leaders of different churches in working together. This desire to work as a team will help SIM and other local organizations make the adjustment to working with MCC under a new structure, she adds. 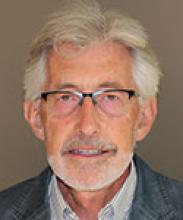