Begins his duties in early January 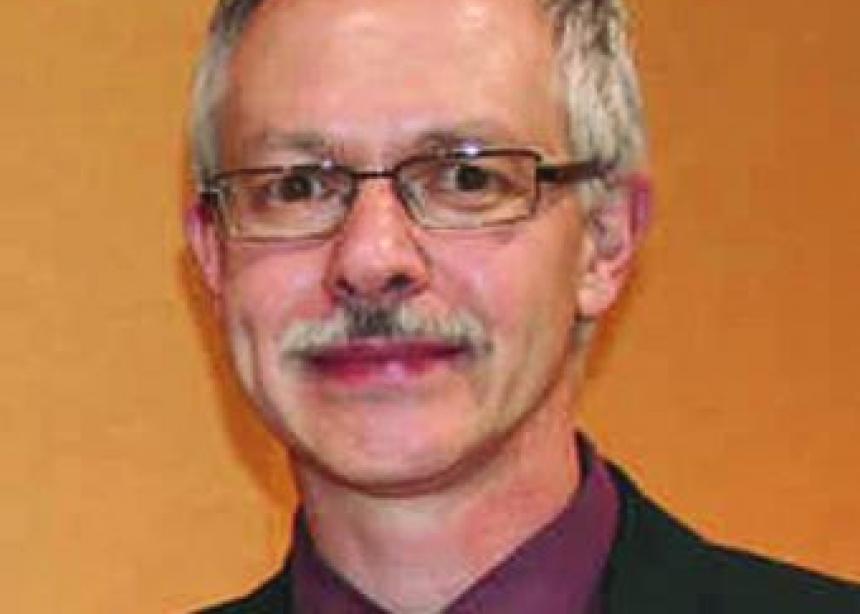 John Longhurst, of Winnipeg, has been appointed director of resources and public engagement with

The CFGB, begun in 1983 as a practical way for farmers to share their abundant harvest with the hungry around the world, is a partnership of 15 Canadian church groups and organizations, including Mennonite Central Committee Canada, has a budget of $35 million and operates in 32 countries. It is based in Winnipeg.

“John is a seasoned and respected professional in the areas of communications, media relations and marketing, with most of his career spent in the non-profit sector and international field,” says Jim Cornelius, executive director of CFGB.

Longhurst has worked for over 10 years as the Media Relations and Communications Coordinator for Mennonite Central Committee Canada, and for eight years as the director of marketing and media relations for Mennonite Economic Development Associates.  Before joining the staff at MPN, he has served as director communication and marketing for Canadian Mennonite University, has also worked as a reporter and editor for various publications, and is a regular columnist in the faith page of the Winnipeg Free Press.

He has worked on many collaborative projects with different organizations and church groups,  convening a Winnipeg church communicators network, co-organized two national conferences for church and non-profit communicators and was the chair and organizer of the national Faith and the Media conference.

Growing up in an Associated Gospel Church in St. Catharines, Ontario, he is now a member of the River East Mennonite Brethren Church in Winnipeg. 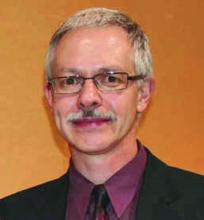