Living a philosophy of education 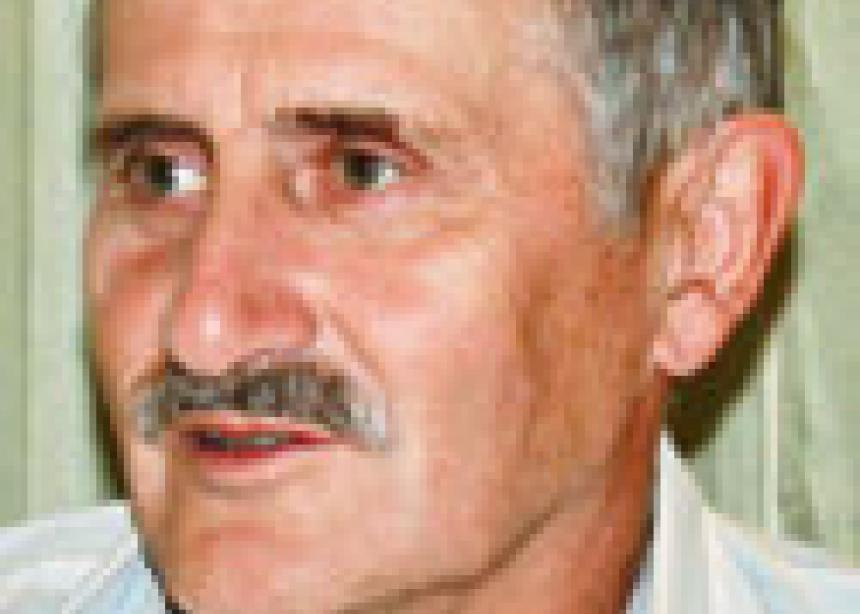 This philosophy of education has guided John Wiens in his 46 years as an educator. His passion and enthusiasm for education comes through as he reflects on his numerous roles and experiences. He retired this summer as dean of education at the University of Manitoba, Winnipeg, a position he held for the past 10 years.

“I had absolutely no intention of teaching,” Wiens said of his early years. He graduated from a small rural school in Graysville, Man., in 1964, and thought one year of teachers college would give him a fast ticket to some income until he could reach his real goal of becoming a pharmacist. But his plan got sidetracked when he says he “fell in love with teaching.”

Since those early years, Wiens completed his doctorate in education; taught junior and senior high school; and served as counsellor, principal, superintendent and professor. Wiens, a member of Bethel Mennonite Church, Winnipeg, has also served as a youth Sunday school teacher.

His wide range of experiences has helped to shape a philosophy of education that often puts him out of sync with others in the field.

“The only real justification for public education is for preparing citizens for democracy,” he contends. “Everything else can be done without a public school. You can train people, socialize them and take care of them in other kinds of ways.”

“Education is a continuous search to live well, ethically and morally, to live your life better so that other people’s lives are better,” he says. “Concern for the public good is central in education.”

The practice of stewardship and hospitality that he learned in the Christian home he grew up in and at Graysville Mennonite Church is central to his approach to education. “My father was an extremely patient man, a mix of real tolerance and yet intolerant of rhetoric,” Wiens says. “He worked with everyone and supported everyone. He taught that you drop whatever you are doing to help someone out.” Life was responding to the question, “What does the Lord require of me?” he says.

Wiens works frequently as a consultant to school divisions. Instead of talking about outcomes in planning, he talks about stewardship and hospitality. He notes, though, that “there has been very little room in administration for these kinds of conversations. The 3-Rs are not education. They are a means to something, not an end in themselves. We teach people to read to give meaning to their lives.”

Wiens is not a strong advocate of private schools, although he has helped some set up administrative structures and has spoken to the Canadian Association of Mennonite Schools.

“I feel a little ambivalent about their existence, but I have come to terms with it,” he says. “My message to private schools is that you have a public purpose and the only justification we have for spending public money is that you fulfill a public purpose. So you cannot hide behind religious walls, preconceived political walls or any other walls.”

“Obviously, they can make a huge contribution to society, but it is more difficult for private schools to educate children, particularly in terms of tolerance and acceptance of others, if you’ve only mingled with your own kind.”

Looking back, Wiens recalls the 1970s as being a time of healthy discussions. “It was an experimental time with a different kind of optimism,” he says. However, he believes that today’s schools are better places, with better-educated teachers and more resources available to them. On the down side, he says today’s education system has come to view technology as the answer to every problem, and meaningful conversations about what education is have been lost.

“The level of political fear and anxiety is huge today,” says Wiens. “People are afraid of doing their own thing and being caught. As a result, there is a whole lot of conformity. There are those beacons who we hold up and tell them we are proud of them, but if anything goes wrong we jump on them from the heights.”

Despite his official retirement, Wiens continues to teach at the University of Manitoba, and he still advises grad students and school divisions. Why does he do it? “It’s absolutely so exciting. It takes all your ingenuity. That’s why I stay in education,” he replies. 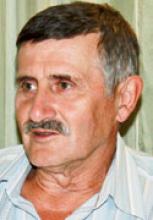