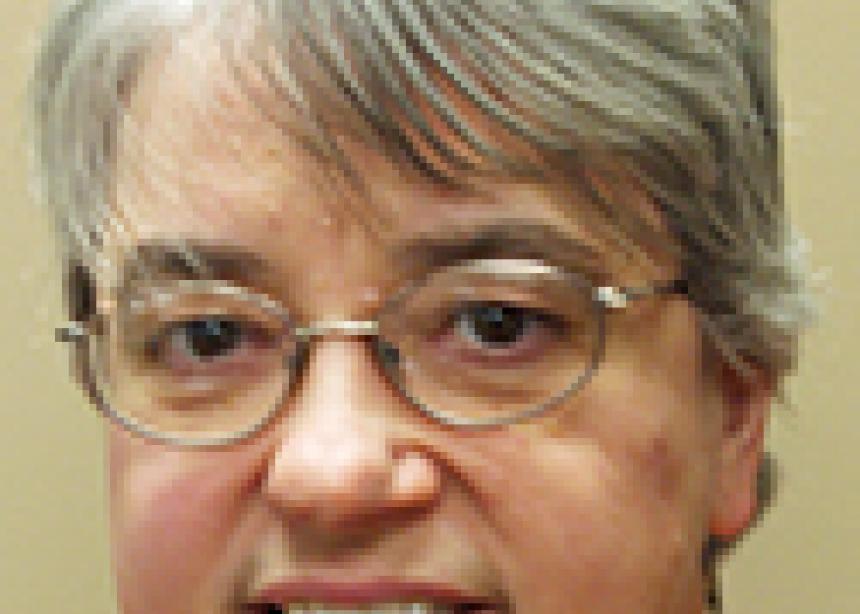 In the second half of the 20th century, Mennonites developed a number of institutions and programs to spread the gospel and to respond to human need. By the 1950s and ’60s, there was growing prosperity in Mennonite communities and a sense of urgency to reach out to a hurting world. Like other Canadians, we felt optimistic that we could successfully make a difference. Robust Mennonite mission boards established new congregations in new communities, some in cities, others in more remote places.

As Esther Epp-Tiessen describes in her book Mennonite Central Committee in Canada: A History, MCC also began a variety of new programs during these years. Among these new programs were services such as the Ailsa Craig Boys Farm, a foster home for troubled teenage boys in Ontario. Epp-Tiessen writes that it was a “brash and naïve experiment,” but the Mennonites “loved it and supported it enthusiastically through the 1950s and 1960s.”

Another 1950s MCC program sent teachers and nurses to Newfoundland as voluntary service workers. Voluntary service was widely supported, as young Mennonites travelled to new places in North America and around the world, responding to the needs of disadvantaged people. These were exciting years, as programs of the church and MCC did good works. There was a “can do” attitude.

Today, we have a harder time feeling so enthusiastic. We have discovered that the world is very complex and we’re no longer so confident that all this work makes a significant difference. Ongoing social problems continue in spite of all the time and energy we’ve poured into improving situations. We have lost some of our passion and we struggle to know which programs to keep and which are not worth the effort.

In this issue’s main feature on page 4, senior writer Will Braun examines what has been happening with the relationship between Mennonites and Canada’s Indigenous Peoples over the past 40 years. He points out that there are fewer Mennonites living with and working with indigenous people than there were in previous decades. He wonders about the ongoing commitment of Mennonites to indigenous relations.

Like other Christian denominations, Mennonites worked to establish indigenous churches in the mid-20th century. The assumption was that the Christian gospel message, along with a proper education, would improve the lives of indigenous people. The missionaries who lived in first nation communities were eager to bring hope and prosperity, but today, as major social issues linger, we wonder if the benefits outweigh the challenges.

Braun calls Menno Wiebe the granddaddy of MCC Canada’s Aboriginal Neighbours program. Under Wiebe’s leadership in the 1970s, MCC Canada was able to shift its priorities and take a gentle listening stance, rather than a program-based one. There is something of a chasm between traditional Mennonite culture and the culture of indigenous people, and Wiebe believed that it was important to bridge that gap, rather than trying to persuade indigenous people to adopt a Mennonite view of the world.

And so we struggle with the Mennonite-Indigenous relationship. It takes a great deal of patience to bridge the cultural divide between these two cultures. At the same time, we see that indigenous people face problems that are so pervasive and systemic that we want to do something, but we don’t know how to respond. Simply listening and being a presence doesn’t feel very effective. As our area churches, mission boards and MCC face financial challenges, common sense tells us to cut away those programs that seem to be unproductive. But other voices say that tying funding to measurable short-term goals is short-sighted.

So where do we go from here? Should we listen to the practical voices among us and only do the work that brings results that we can see? Or should we spend time listening to another culture, affirming its spirituality and bringing practical solutions only when we are asked? In today’s world, what does it mean to act with justice, to love mercy and to walk humbly with our God (Micah 6:8)? 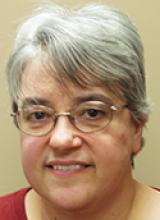