A letter of unsupport for Canada 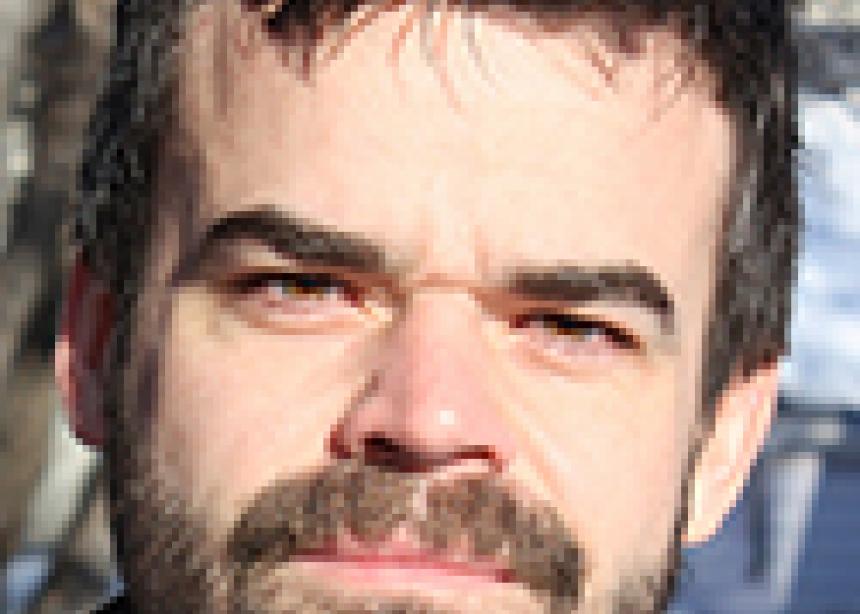 Shortly after my birth I was registered as a Canadian citizen. Birth cast me into a life that was not of my choosing or making.

The Mennonite commu-nity into which I was born has a history of both appealing to government and rejecting government. These expressions are not mutually exclusive. The pairing of these elements comes when our community’s values are threatened to the point that remaining in a given place is deemed too great a compromise for our beliefs. Military participation has been one compromise this community has, at times, been unwilling to make. So we have left many places, sometimes voluntarily and other times by force. But we did not leave a place only to end up nowhere.

Mennonites were ideal immigrants for countries wanting to stabilize territories from internal or external threats. Most of my ancestors arrived in Manitoba shortly after the province was born in the 1870s. We arrived as pioneers and placeholders, ensuring the base of an emerging government. My family was given the right and privilege of settling here, at least in part, to thwart claims contesting the emerging government’s sovereignty. Since that time, most of my ancestors have lived as Canadian citizens.

Canada is ethnically diverse, at least in most of its urban centres. The vision for this diversity is the notion of multiculturalism. This vision has been a blessing to many people who have not received such tolerance in their previous homelands.

What I feel compelled to speak about are some of the harmful conditions that have created and sustain this vision of Canada. What follows is obviously not an exhaustive political account of Canada, but is my understanding of the relationship between the political imagination of Canada and the material realities that are tied into expressing that imagination.

And so in the broadest of strokes I understand that:

• Canada is a nation founded on the pervasive and continued abuse of the indigenous population that inhabited this land prior to European settlement. There remains no political will or action to treat Indigenous Peoples by the sovereign rights they claim, and Canada continues to build a significant portion of its economic wealth through the neglect of indigenous claims over natural resources.

• Canada has a remnant of social security that offers healthcare to all citizens, but is not able to provide basic living standards to many of its most impoverished inhabitants. Those who need social security—the chronically ill and disabled, as well as those facing multiple forms of abuse or neglect—are subjected to rigorous and perplexing bureaucratic processes that frustrate or exhaust many individuals before they receive the care they need. And in many instances the support they receive hardly allows for a basic standard of living.

• Canada pursues increasing participation in the global economy. This has meant the increased use of overseas labour that does not need to adhere to Canadian labour guidelines or safety practices; an increased expression of disposable consumerism that is meant to inflate the economy without providing quality employment or considering the cost to the environment; increasing pressure and devastation on countries and communities that do not have the economic power to demand equi-
table treatment; and a decline in diverse middle-class incomes and an increased gap between the rich and poor.

• Canada upholds “free choice” as a means to keep from developing stricter environmental and health regulations. We are given the “choice” of healthier foods or a variety of products, which has meant that unhealthy or unethical foods and low-quality products remain the most affordable and accessible.

Canada has a government in place that passes laws and develops policy. You, the Government of Canada, are responsible for these practices. I cannot in good conscience support the political imagination of Canada and its benefits when it comes at the cost of others, as stated above.

I am under no illusions that this letter will effect any change, or that it will even be read. I am also not willing to continue my own Mennonite tradition of tending towards a belief in political neutrality or abstention. And so, as part of the historical record, I want it to be known that I do not support Canada in this form.

Through my personal and professional efforts I will continue to work at better understanding the conditions that lead to the environment I live in, and my personal and professional efforts will be directed towards naming those things and those people responsible for creating and maintaining those conditions which are destructive to some for the benefit of others. 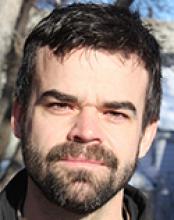