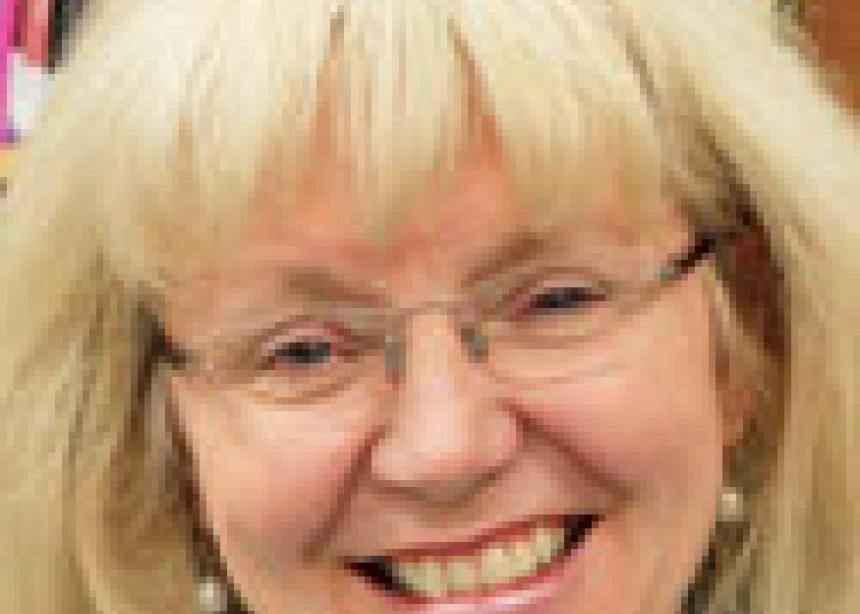 When my husband asked me to join him to watch 42, a movie about baseball legend Jackie Robinson, whom he had followed since the 1950s, I felt less than enthusiastic.

While Elmer, an avid sports fan, carefully follows various leagues and teams, knows players by name and jersey number, and loves watching televised games, my interests move easily elsewhere. I recall being in the old Yankee Stadium with a friend, waiting for the rain to stop so the game could begin. As we squirmed uncomfortably under our plastic drapes, our husbands blissfully discussed the rich history of the place, eagerly anticipating the first pitch.

My expectations for the movie were low, but almost immediately a curve ball knocked them out of the field. Yes, the movie portrayed some amazing baseball scenes, but these were merely the backdrop for the bigger story about prejudice and segregation in the sport at the time.

When we consider champions of human dignity, rarely does the face of a crusty baseball manager come to mind. Yet in 42 we meet Branch Rickey, a Methodist troubled by the exclusion of players from the major leagues because of skin colour. Out of this growing dis-ease grew the conviction that racist barriers needed to be torn down. Such a view was tantamount to heresy in the early ’50s, but Rickey knew what he was up against.

Determined to change the status quo, Rickey sought an exceptional ball player from one of the “Negro leagues” to recruit for the “all-white” major leagues. The right man would need to be a great ball player with enough stamina to undergo extreme hardship, show extraordinary discipline in the face of abuse, face rejection from his own team players, and endure humiliation and death threats.

Jackie Robinson rose to the surface for this daunting challenge. Together, the unlikely pair of Rickey and Robinson found common ground that transcended self-interest and a tradition of racism. Their courageous actions challenged and altered the trajectory of racial prejudice in sport and beyond.

While the movie was not overtly religious in nature, it captured a glimpse of the awesome and miraculous hand of God at work. The mission Rickey and Robinson undertook was comparable to a David and Goliath story played out in stadiums and back alleys across North America. It serves as an important reminder of God’s call for us to seek justice for the oppressed in our own backyards and in the alleys of the world.

Just as each player is important for the success of a baseball team, each believer is crucial to the church body. Each is called to be actively involved in its growth.

God’s purposes transcend self-interest and established practices in baseball and beyond. As we seek to be a faithful people in this season, may we respond to the Spirit’s leading, find courage for the journey and clothe ourselves in jerseys of love.

Hilda A. Hildebrand is chair of the Mennonite Church Canada General Board. 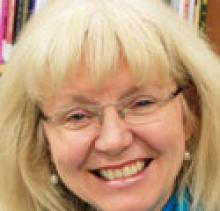