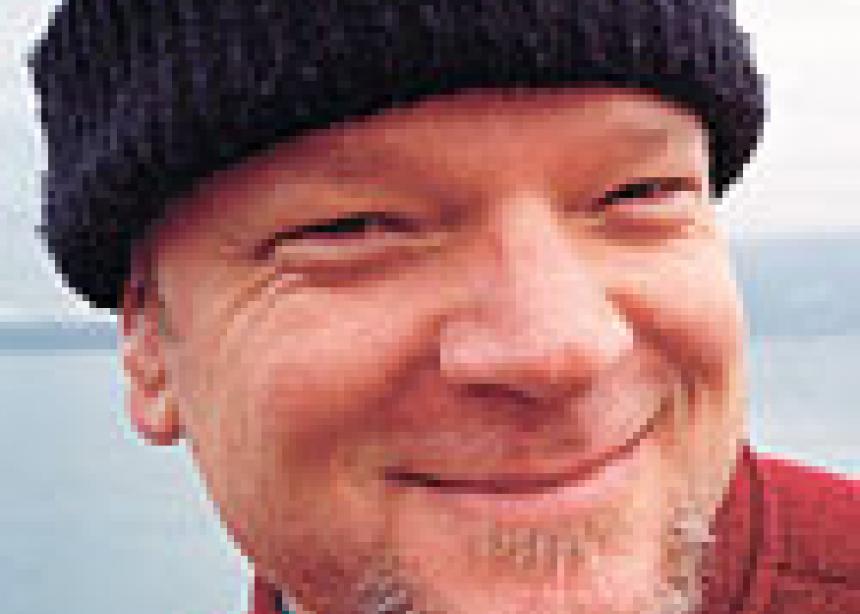 In my last column, “Yet another outspoken white man,” Nov. 14, 2011, page 10, I tried to indicate my struggle with male dominance among us Mennonites. I listed 21 white men that have influenced my thinking as a social-justice, activist-oriented follower of Jesus. It was one good man after another.

Indeed, the men helped my spiritual and intellectual growth. But, as I said at the end, “It seems something is missing.” By which I meant, “Wake up, people! Not enough men listening and women speaking!” I thought I’d get an outpouring of support for this soft feminist expression.

Instead, I got but one letter.

Harold Schilk of Springridge Mennonite Church, Pincher Creek, Alta., noticed that I listed only men and suggested a few female authors on his list.

He added, in regards to “whiteness and maleness, that does not affect me as much as I am increasingly trying to regard people within the fullness of their humanity [or ‘menschen’-heit].” When I called to thank him, I also said it’s too easy for us to overlook the male bias that surrounds us.

If I learned from the pens of men how to be courageous and correct, I learned a more difficult and less brag-worthy wisdom from women: How it’s sometimes better to listen, even to the point of discovering my own complicity in wrong-doing.

From a female student at Associated Mennonite Biblical Seminary, Elkhart, Ind., many years ago, I learned that it may not be nice to open a door for a woman. In fact, it can be offensive, as it was for her. That pained my chivalrous nature, given to me by a problematic culture that favoured women as the weaker sex.

From New Testament theologian Elizabeth Schussler Fiorenza, I learned the power of naming. For example, when feminists call themselves Christian, all of a sudden Christians are feminists. It’s meant to rival authority.

From theologian Sallie McFague, in Life Abundant, I learned the limits—and even destructive dimensions—of a personalized version of the gospel. We need social and economic dimensions for the sake of humans and the planet.

From Karen Ridd, a conflict-resolution trainer and Menno Simons College instructor, I discovered that groups don’t learn best when a man stands in front and dispenses official wisdom. It’s better to facilitate group learning; the teacher steps down and helps question official wisdom.

Dorothy Day, a journalist, activist, Roman Catholic pacifist and front-line advocate for the hungry and homeless in New York in the 1930s, demonstrates how it’s possible to stand up to factory owners and spurn the dehumanizing effects of the machine. My Mennonite capitalism quivers when she preaches in the pages of The Catholic Worker, a newspaper she co-founded that reprints her writings.

From Joanna Macy, a Buddhist teacher and activist, I learned how to embrace despair and personal failings. I learned that hope is not dependent upon immediate results, but stems from the contemplative awareness of our inter-connectedness with all things. This brings new meaning to the “still small voice” of God and what we Christians call salvation.

Suffice it to say, if it weren’t for the tough words of women who challenge me and my participation in male privilege, I’d still be self-assured in my pontifications.

Aiden Enns welcomes your feedback and ideas. He is a member of Hope Mennonite Church, Winnipeg, and the editor of Geez magazine. He can be reached at aiden@geezmagazine.org. 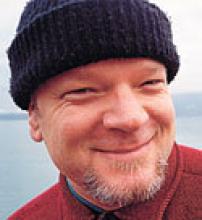