Becomes its first full-time Secretary when he completes nearly 22 years as the General Secretary of the Mennonite World Conference. 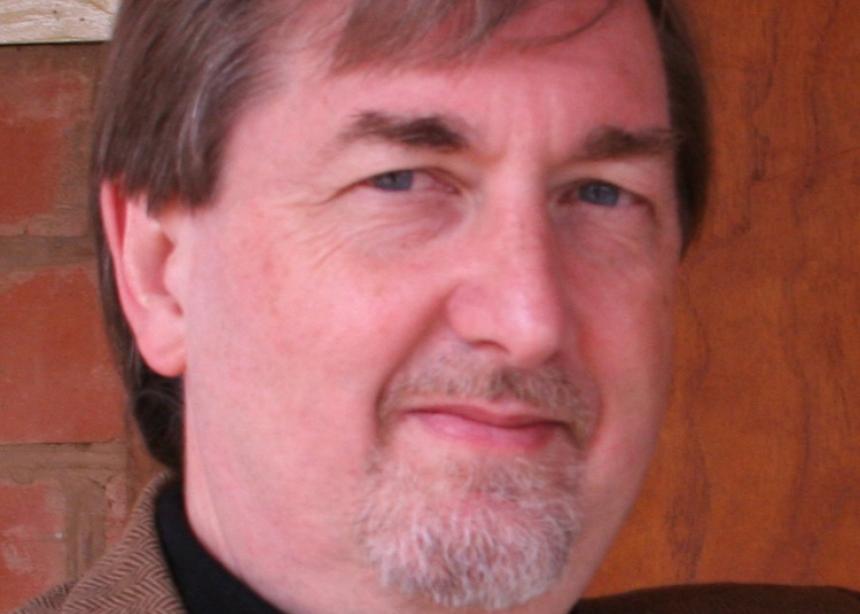 its first full-time Secretary when he completes nearly 22 years as the General Secretary of the Mennonite World Conference (MWC).

Miller will begin officially with the GCF on January 1, 2012, at the same time that César García, MWC’s next General Secretary, assumes the position after a time of transition.

“My rootedness will remain in the Anabaptist-Mennonite communion and in relationships with you,” Miller wrote to his MWC colleagues in the wake of the GCF’s invitation. He noted that for several years he had felt an interest and call towards involvement in the GCF. “My hope is that the Anabaptist communion, including you, can view me as one sent also on your behalf.”

The GCF, formed in 1998, is a growing global initiative that seeks to bring leaders of all Christian churches in the world together to foster mutual respect and to address common challenges.

Miller, a resident of Strasbourg, France, will work initially from Strasbourg in offices contributed by the Lutheran-related Institute for Ecumenical Research—seconded by the MWC for this service. His duties will include the management and leadership of GCF events, programs, resources and strategy, under the guidance of the GCF’s 25-member interchurch continuation committee.

Inter-communion institutions such as the World Council of Churches and the World Evangelical Alliance, both of which participate in the Forum, have existed for some time. The unique gift of the GCF, however, is that it brings together leaders, not only from the historic Catholic, Orthodox, and Protestant traditions, nor only from the whole spectrum of newer groups such as Pentecostals, Evangelicals and African Instituted Churches but it brings the two streams together. For two years Anne-Cathy Graber of Paris, France, has represented MWC on the GCF committee. She will continue in this role.

The GCF sponsors both continental and global gatherings for getting acquainted, spiritual sharing, and theological discussion. The second global gathering, expected to draw some 300 global church leaders, will take place this coming October 4–7 in Indonesia. 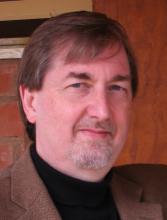