Served since 2002 as managing editor, then editor of Mennonite World Conference's three-language magazine 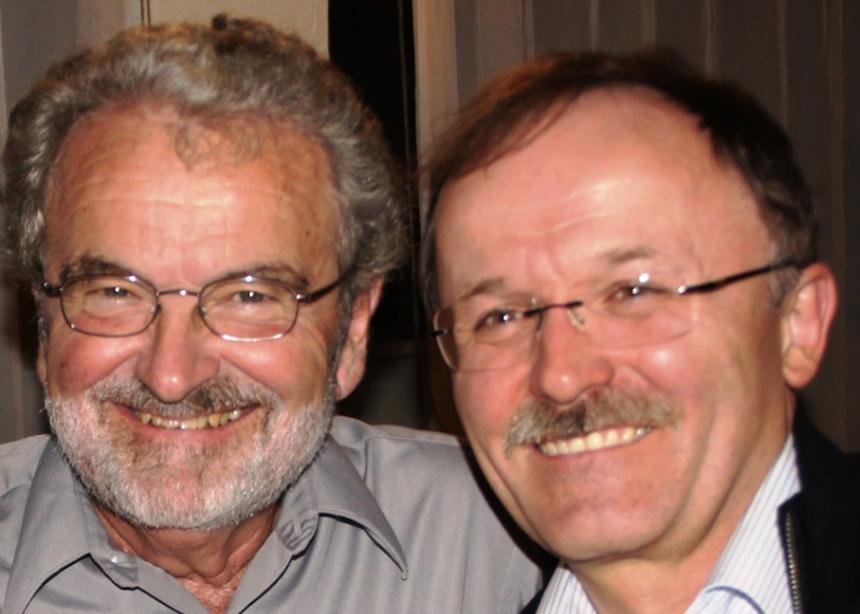 Lorne became managing editor of Courier-Correo-Courrier with volume 17, No. 2, in 2002 and editor in 2006. He has now retired after completing his final issue of 2010.

“I had worked for the Mennonite Church all my life,” he recalls. “I was intrigued by the opportunity to broaden my horizons to the global church.”

He brought a wealth of training and experience. After earning an MA in religious journalism from Syracuse University in 1967, he edited four publications for the Mennonite Church in North America: With, a youth magazine which he founded (1968); Christian Living (1973-1984);Gospel Herald, 1990-1998; and The Mennonite, 1998-2000.

Then came Courier-Correo-Courrier, for a global audience. Despite some nervousness about working with the Spanish and French editions—albeit with capable translators—Lorne did know a lot about design. He considers design as important as the words on a page.

A major change was using colour inside, and following global assemblies in 2003 and 2009 he produced four-colour, 32-page souvenir issues. “I tried to bring what I learned and believed to C-C-C to help readers read an article or news story the whole way through,” he says.

Byron Rempel-Burkholder from Winnipeg, Manitoba, Canada, named MWC's news editor in June 2010, also succeeds Lorne Peachey as editor of Courier-Correo-Courrier. His first issue will be out early in 2011. 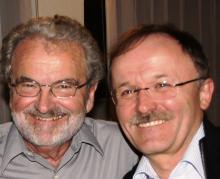