It's really a peace and justice issue 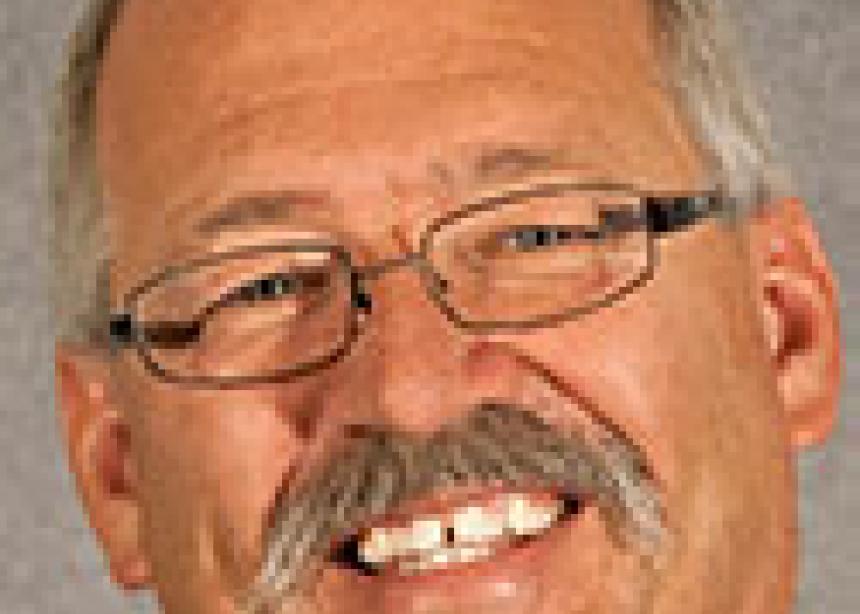 Climate change. It's a divisive issue.

Whether one believes climate change is happening or not, I believe it is ultimately a peace and justice issue, and how the church responds to it is an important expression of worship.

God created the earth, and it was good. It is able to sustain its inhabitants. For this we must thank God. When the earth is shielded from political or generational gluttony, it remains a context of health and wellbeing for all the children to come. For this we must marvel at God's goodness.

But how much appreciation are we showing for God's miraculous gift if we do not care for it?

Christians may disagree on whether climate change is real or not. But caring for creation is a natural and necessary expression of worship. It's an important way to honour God as creator of the world around us and of all who live in it.

It's been almost two years since I attended the UN Climate Change Forum in Durban, South Africa, but what I learned there still haunts me. Humanity's insatiable appetite for more is damaging creation. It risks supplies of drinking water. It's changing the sustainability of food supplies. Extreme flooding and drought are leaving people homeless.

Food, water and shelter shortages have been identified as leading causes of human conflict. Experts who monitor worldwide conflict are projecting a growing social instability that will lead to an increasing number of global conflicts and war.

A June 2012 report from the United Nations High Commissioner for Refugees states, "Environmental considerations are increasingly affecting the movement of refugees and IDPs [internally displaced persons] in the East and Horn of Africa. " These stresses "also led to deteriorating social cohesion and the occurrence of resource-use conflicts. "

Whether you believe in climate change or not, can humanity agree to rein in its appetite? Can we agree to treat creation with care and respect for the sake of present and future generations?

When we ignore creation care, we ignore our global neighbours.

Caring for creation is ultimately about doing the right thing. It's about creating a climate of peace and justice for all. 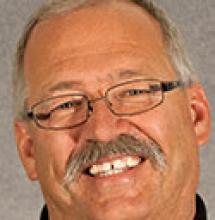