It’s the images that linger 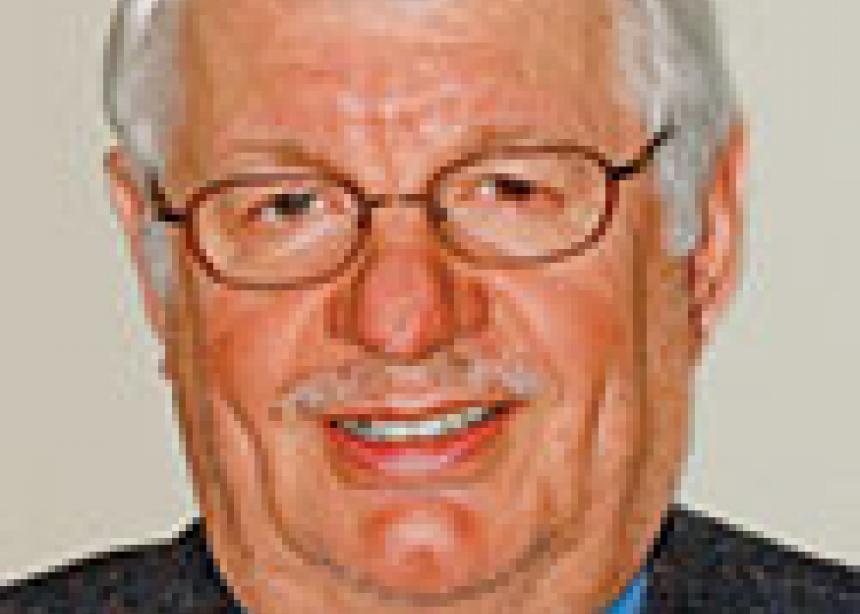 Words, words, words—millions of them filled the Loewen Auditorium during the four days of Assembly at Canadian Mennonite University, Winnipeg, earlier this month. Conversations, greetings, drama, spirited singing and good humour made this another inspirational gathering for delegates to the biennial event of Mennonite Church Canada.

But what lingers are the images, those symbols that lodge themselves in our minds and spirits in enduring and endearing ways. Those flashes of inspiration that let us know, once again, we are part of a special body, knit together in a spiritual fabric, precious in the sight of our Creator, called to be salt and light to a “groaning” world.

What are the endearing images? I can’t get out of my mind Brian Quan’s quip, as a newcomer to our Mennonite culture, that one of his first introductions was to the “debating and shouting” going on. “Why are they shouting at each other?” he asked his Mennonite host. “Oh, they are not shouting,” he was told, “they are discerning.” “This was my first Mennonite word,” he declared. It brought the house down.

Mennonites laughing at themselves? Humorous, yes, but a poignant illustration of our diversity—a subtle, but gentle awakening to the culture and mindset of our new Canadian churches bringing a non-European cultural awareness to how we think through issues, how we behave towards each other in arriving at consensus. An endearing image indeed.

Then there was David Driedger’s image of the waves in his imaging of the “Jesus calming the waves story” from the Mark 4 passage undergirding the assembly theme, “Wild hope: Faith for an unknown season.” Instead of “shouting from the shoreline and adding waves to already troubled waters,” he appealed, “we should wade into the water and bear with the chaos as the Spirit hovers over those waters.”

Powerful, profound and enduring images—reinforced by the waving of blue fabrics carried through the audience (see front cover), forming pockets into which we poured our crumpled-up fears. The words and images contributed to wonderful release.

Then there was a new word from Betty Pries: “attachments.” The new word for an old, worn-out one: “sin.” “Attachments,” she said in the context of forming a new spirituality, “are those things that tempt us to be someone or something other than who we are called to be.” Simple, really, but self-examining and spiritually formative in a surprising and enduring way. A word that lingers and gives new light.

But all this is not to be kept to the few 500-plus of our 30,000 members who attended Assembly 2014. For the first time, social media played an important role. At the back of the auditorium was a large screen showing tweets scrolling as the sessions took place. MC Canada was live-streaming the sessions to any and all who wanted to tune in via the Internet. These videos are now available for viewing.

We are living in a different time. No longer are these events restricted to those attending. Electronic media made Loewen Auditorium an international stage available to all wanting to participate, allowing for widespread engagement. These words, these images, can now appear on the screens of millions of smart phones, tablets and computers.

Social media will also enable Canadian Mennonite to expand on these images, this inspiration, in the coming days, as was called for in a sponsored luncheon immediately following the Becoming a Faith Church (BFC) discussion on the floor. There was a call to hear more sto-ries from the full spectrum of believers, stories of struggle, stories of congregations processing the BFC questions: how they have tried to talk about the issues, what resources they have used, about gay people trying to be faithful.

There was a call to “step back from the issue occasionally and provide a larger framework for faithfulness, such as Betty Pries’s presentation.” Another called for a “blueprint for building communities.” Yet another called for more theological discussion, possibly presenting two views of Scripture texts and a broader examination of psychological and social science data from scientists and psychologists in our congregations who could address these issues.

All this will be possible through our soon-to-be-released redesigned website, the extending of the many words and images in a venue with no space restrictions (as there is in the printed version).

Canadian Mennonite, as the village square, will continue this conversation in building faithful, caring, peaceful communities. 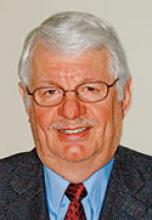