Is it time to tell contemporary martyr stories?

A pervasive hum of ongoing suffering by the church 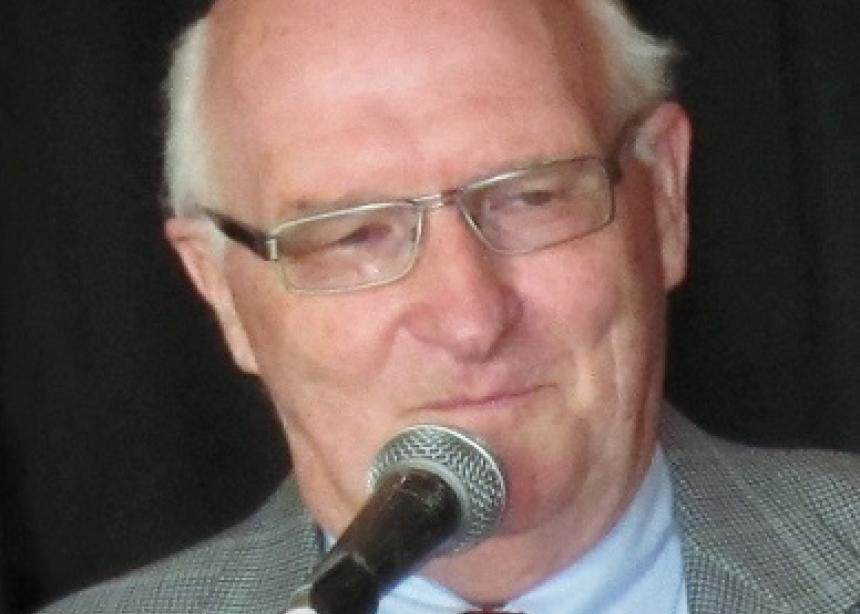 From November 14-30, 2011, Jack and Irene Suderman and Bert Lobe participated in a series of workshops and training sessions with Asian Mennonite and Brethren in Christ leaders in several venues in India. These sessions were sponsored jointly by Mennonite World Conference and the Mennonite Christian Service Fellowship of India. After returning home to Canada, Jack reflected on one issue that began to grow on him, “namely the ‘routine’ ways in which many people referred to their persistent experiences of suffering as though these were individual, unfortunate parts of life. Cumulatively, they seemed more like a pervasive hum of ongoing suffering by the church, akin to the Anabaptist experience in so many other parts of the world, in so many other times.” He elaborated in the following column.

In early December 2011, Irene and I worshipped in the Haarlem Mennonite Church, just outside of Amsterdam, Netherlands. This congregation began as a “hidden church” in 1530, six years before Menno Simons’ conversion to Anabaptism. Worshipping there was a moving experience. One reason that made it so was the note on a door indicating that this had been the congregation that nurtured Thieleman J. van Braght, the Dutch Mennonite who gifted the world with the compilation of the Martyrs Mirror, first published in 1660. This is where he worshipped.

His significant work has inspired many throughout the world, and has provided a glimpse, a “mirror” of identity for Anabaptists around the world. I wondered whether he might have sat in the same place I was sitting, listening to a sermon that would culminate in meaningful sharing of the Lord’s Supper with those of us worshipping there.

I was struck by how this experience in the Netherlands gave life to what we had seen and heard during the three weeks before arriving there. We had just come from India, where we had worked with Mennonite and Brethren in Christ leaders from nine Asian countries. These leaders wanted to strengthen their understandings of Anabaptism and its potential contribution to their contexts today. After this workshop with Asian leaders, we engaged the leaders of the ten Mennonite World Conference-member churches from India and Nepal, also on the theme of “Anabaptism in a Multi-Cultural Society.”

Among the many things we experienced in these settings were the testimonies of our brothers and sisters from India, Nepal, Myanmar, South Korea, Indonesia, Philippines, and others. Often these testimonies included references to the ongoing struggle of the church, the suffering of its leadership for the sake of the gospel of peace, the burning of houses of worship, the capture and release of church leaders by various revolutionary and/or government forces.

We heard one horrendous story from India of a pastor (not MWC-related), who was taken back to his own home, and in the midst of the obligated audience of his twelve children and wife, was beheaded in their living room by the mob that had captured him.

In his report of the trip, Bert Lobe wrote, “Anti-conversion bills are pending in Orissa, Jharkhand, Chhattisgarh, Bihar and Tamil Nadu states [in India]. We were told at least three times that anyone 18 or older desiring baptism is required to submit an affidavit to the District Commissioner requesting permission.”

They remind me too of Van Braght, and his faithful ministry to document and tell the stories of the martyrs. Has the time now come to document and make the ongoing stories of Anabaptist experience of suffering and persecution accessible to the life of the church and world?

MWC is just finishing the ambitious “Global History Project,” a significant effort to tell our church’s story from the perspective of every continent. This is an important resource.

Yet, there are still many stories untold, and many of the stories told that have yet to be deeply heard. Especially there are the mirrors of contemporary martyrs of faith.

Van Braght’s work focused largely on the 16th and early 17th century. Is it time to start now from the other end—beginning with the 21st century, and move back as far as funding and capacity would allow? Perhaps we could at least tell the stories of the 20thand 21st centuries? If we did, such a project would still leave a 350-year gap, but it would allow us to understand the experience of our church, especially as it has moved into other languages, cultures, continents, and countries. These stories deserve to be documented and told. They need to be heard and digested. We need to understand them and struggle with what they teach us for our continued faithfulness as an Anabaptist church in the world. 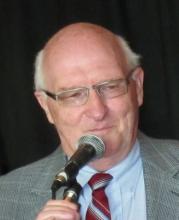