Investment in ministry pays off in Argentina 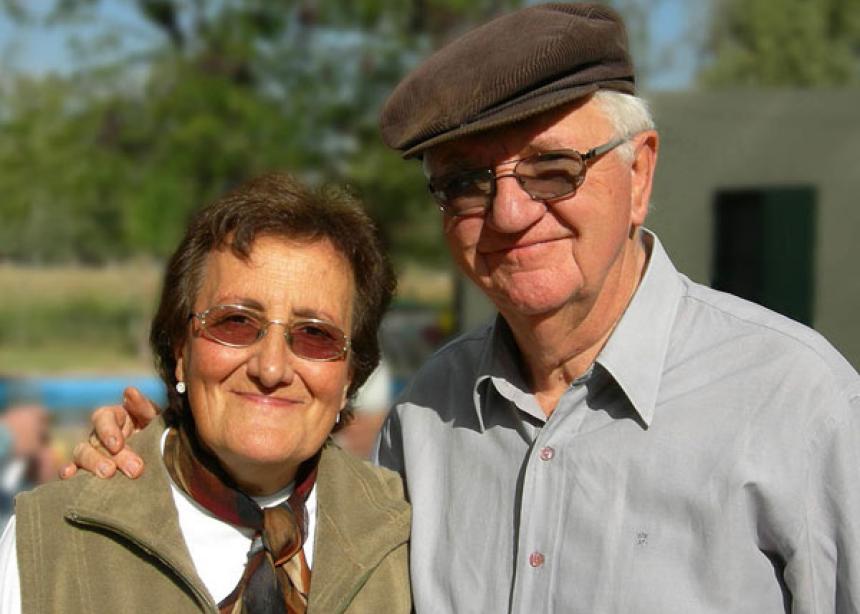 In 1947, Mario Snyder was an inaugural graduate from Rockway Mennonite Collegiate, Kitchener, Ont.

He was born 16 years earlier in Trenque Lauquen, Argentina, where his parents were in charge of an orphanage, making them, he says, “newlyweds with 35 children.” Elvin Snyder of Breslau Mennonite Church, near Kitchener, and Mary Fretz of Wideman Mennonite Church, north of Toronto, were in Argentina under the auspices of the Mennonite Board of Missions, but had returned to Canada on furlough.

During this time their son took the opportunity to finish high school in Canada; while in Canada, he attended Elmira Mennonite Church, north of Waterloo.

As a young man, Snyder had come to Canada with a vision for his future. He writes that when his father baptized him in 1945, “There, while I was kneeling, I looked up to see the big hands of the one who was baptizing me, and I understood God was saying to me, ‘I want you to serve me, continuing in the steps of your father and complete his work in Argentina.’ So baptism was the moment of my consecration to living for God, and cooperating in the extension of his kingdom.”

He was 17 when he graduated from Rockway and felt the need to continue his education. But how to pay for it? Somehow the need became known in the Elmira congregation, and eight families entered into a covenant with him. They would pay his way through four years at Goshen College in Indiana if he would make good on his commitment to return to Argentina to do mission work.

The families saw their investment pay dividends. Although his sponsors gave him permission to pastor an Hispanic congregation in Chicago with his first wife, Barbara Snyder, for seven years after graduating from Goshen College, he returned to Argentina for a lifetime of service. She was tragically killed while they were in the United States on furlough in 1956, and Snyder married Egda Schipani in 1967.

When his children were of college age, he convinced them to stay there, telling them that Argentina had a very good educational system and they would be receiving “an excellent preparation for life.”

Now in his 80s, Snyder sees ministry as becoming part of the people to whom one is ministering. He writes: “[A]ccept the practices and culture without exalting the ‘American way of life’ as better. . . . Learn to drink mate [South American green tea]; open your home to all good people, and be ready to be on call at any time; and have supper at 8 p.m. or later; be a soccer fan instead of being preoccupied with who wins the World Series.”

“Nobody is sorry for not being able to live in the First World,” he writes. “This indeed is the ‘inheritance’ of the Lord. God has prospered us in all ways. We, too, can say: ‘Every good blessing comes from the Lord.!’ The Snyder family is part of the big family of God in Argentina.”

Their lives and ministry are indeed an investment from Canada with long-term dividends. 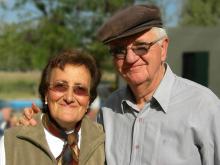