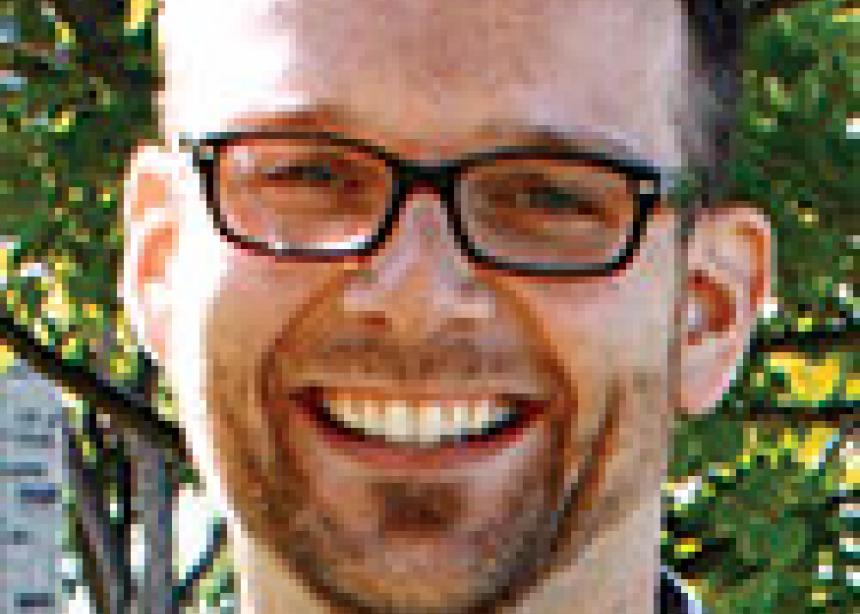 We’re a few days into 2015, and if you’re the sort of person who likes to make new year’s resolutions, you’re either well on your way or you’ve broken them already.

I like making resolutions because it helps me to evaluate where I am in life and think about where I would like to be. Making resolutions is part of my ongoing quest to be the best person I can be, and to be who I believe God wants me to be.

Of course, my resolutions are meaningless if I don’t create a plan that outlines how I’m going to follow through on them. The idea of starting afresh on Jan. 1 also seems silly at times, because why wait until the first day of a new year to make a change? I often think of an article by Mike Warkentin, a gym owner and writer in Winnipeg, in which he discussed people who make it their new year’s resolution to be healthier.

“I’ve always believed that if you need a new year to make a commitment to being healthier, you aren’t that interested in being healthier,” he wrote. “You’re just doing it because you feel like you should. It’s like trying to quit smoking. Anyone who’s done it will tell you that it won’t happen until you actually want it to happen. When you really want to quit smoking, you will, and it won’t matter what the calendar says, what the doctors say or what the commercials say. You’ll just do it.”

One of my new year’s resolutions for 2015 is to do more volunteer work. I write a column for the Winnipeg Free Press in which I profile different people each week who volunteer their time to make a difference in their community. The column is simply titled “Volunteers,” and I often joke that it should be retitled, “People who make Aaron feel lazy.” I’ve spoken with incredible people, many of whom make the time to contribute to society in some meaningful way, even if they have numerous other commitments demanding their attention.

I’ve spoken with a 36-year-old self-employed mortgage broker and life coach who once spent 49 days running and cycling from Victoria, B.C., to St. John’s, N.L., in support of the David Suzuki Foundation. I’ve spoken with a 93-year-old man who volunteers each week at not one but two Mennonite Central Committee thrift stores, where he is the resident “Mr. Fix-it.” He plans to keep volunteering as long as he can drive.

I’ve spoken with a retired septuagenarian who teaches adult newcomers English as an additional language. She has helped some of these newcomers escape abusive relationships. And I’ve spoken with a 29-year-old freelance photographer who spent a month living on a dollar’s worth of food per day to raise awareness of what most people in Malawi, a country in southeast Africa, experience as a daily struggle.

These people are inspiring. It seems to me that they are doing what they can to live out the second part of the greatest commandment: “Love your neighbour as yourself.”

As I think of this commandment, I’m reminded of what Frederick Buechner, a Presbyterian minister, theologian and writer, included in one of his memoirs, Telling Secrets. “Love your neighbour as yourself is part of the great commandment,” Buechner wrote. “The other way to say it is, ‘Love yourself as your neighbour.’ Love yourself not in some egocentric, self-serving sense, but love yourself the way you would love your friend in the sense of taking care of yourself, nourishing yourself, trying to understand, comfort, strengthen yourself.”

This passage is always an important reminder to me not to be too hard on myself. My efforts to love others cannot come at the expense of my own physical, mental and spiritual health. Ultimately, if I take care of myself, I can be at my best to love and serve others.

Loving and serving others is not a new idea, but it’s one worth committing to on Jan. 1 or on any other day of the year. 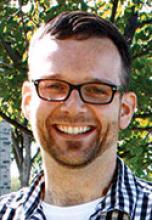