I felt the Spirit under an umbrella 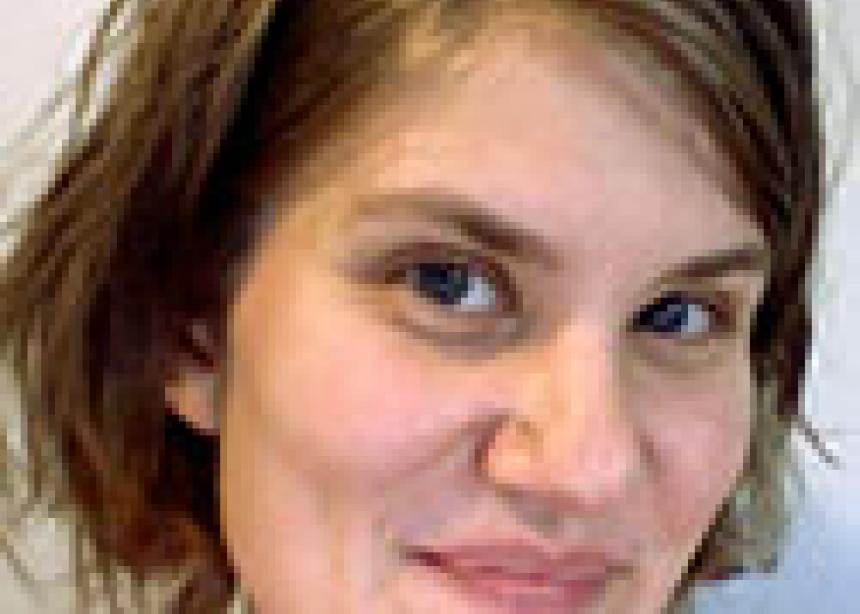 It’s Sunday morning and, instead of sitting comfortably in a sanctuary, I’m standing with my family in the pouring rain in downtown Vancouver. We’re soaked. The stroller is collecting water, we only have one umbrella and we’re running out of snacks. And, of course, we’ve forgotten the soother.

We’ve bussed downtown to take part in the first-ever Walk for Reconciliation, the finale of Reconciliation Week in Vancouver (Sept. 16 to 22) and a conclusion to the B.C. chapter of the federally initiated Truth and Reconciliation Commission (TRC). Bernice King, daughter of Martin Luther King Jr., is about to give the keynote speech, before the walk begins.

I can tell people are excited to hear her. But after standing for an hour in the rain, two-year-old Leo is crying and I’m grumpy. This is an historic moment, a powerful, public demonstration for equality and respect between indigenous and settler peoples in Canada. But all I can think about is how wet and cold I am, and how annoying my whiny kid must be to the strangers next to us. Will we even be able to make it through the speech?

As King takes the stage, we slowly move up the street to find a drier spot but the crowd is so thick that we’re forced to stop. It’s awkward to be this close to strangers, and yet it’s at this moment that I begin to relax.

I notice that people are standing so close to each other that their umbrellas are resting on and under those next to them, creating a canopy over everyone nearby. I catch on and raise our umbrella into the space above me, placing it delicately over the one my neighbour is holding. Since we’ve found a “drier spot” and Leo is eating his apple, I am able to focus and listen to King.

Her words are loud, clear and weighty. She commends Canada for the TRC events over the past three years, noting that no such events have happened yet in the U.S. for African Americans. She speaks of freedom yet to be won for her people and empathizes with the suffering of Indian Residential School survivors. She preaches a message of nonviolent social change that will only come when everyone reaches out and opens up despite pain and division.

“We are all in this together,” she says. “We are tied in an inescapable network of mutuality, caught in a single garment of destiny and what affects one person here in Canada, no matter their background, directly affects all indirectly.”

Leo starts to whimper and I make eye contact with the man next to me. He holds my umbrella as I search my backpack for a second apple. I can tell he’s making a special effort to preserve the canopy above us. My spirit is buoyed by this and I don’t rush the way I normally do when a stranger lends a hand.

We cheer as King ends her speech with her father’s iconic “Free at last” benediction. But as soon as she’s done, we push through the crowd to a side street that takes us to the nearest bus stop. The weather has gotten the best of us and we decide to go home.

Despite my disappointment that we’re missing the walk, I think about King’s words as we ride home. About “a single garment of destiny” made of umbrellas and upheld by thousands of strangers. About needs met almost as soon as they’re felt, by a Spirit of mutuality, a Spirit I’ve felt during church services I’ve attended.

And I’m reminded that that Spirit moves where two or more are gathered in solidarity, whether it be in Christ’s name or the Creator’s. Even in the rain.

Katie Doke Sawatzky lives in Vancouver. She can be reached at katiesawatzky@gmail.com. 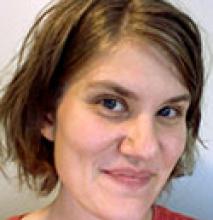