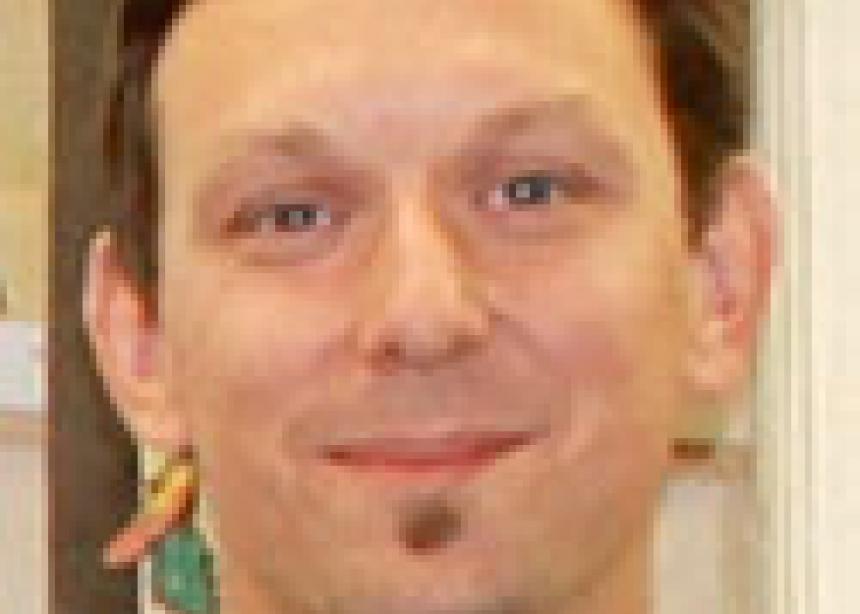 The first Skype conversation I ever had was with someone in Germany about a guy from Montréal who wanted to be baptized in Edmonton. This extraordinary testament to a globalized world was also my introduction to Alain Spitzer.

David Eggert, a world-class cellist living in Stuttgart, Germany, grew up at First Mennonite Church in Edmonton. While studying at McGill University in Montreal, he volunteered to play at the St. James Drop-in Centre, where he got to know director Alain Spitzer. As their friendship grew, Spitzer’s relationship with Christ grew too, and he considered being baptized. Although valuing his neighbourhood church, he wanted to be baptized into a church that reflected his belief in putting faith into action. His conversations with Eggert drew him to the Mennonite church, where the emphasis on discipleship, community, peace and justice resonated with his faith experience.

My introduction to Spitzer led to many phone and email-discussions, where he shared deeply about his faith journey. Over a six-month process, he spent time in conversation with our church pastors, deacons and other members. He read through books about Mennonite beliefs, and found firm agreement with the Confession of Faith in a Mennonite Perspective. At the same time, our congregation processed his request.

How did baptizing someone who lived in Montréal fit with the Mennonite connection of faith and community? In a conversation I had with Karen Martens Zimmerly, Mennonite Church Canada’s denominational minister, she recalled a story of Mennonite settlers in southern Saskatchewan a century earlier; churches in northern Saskatchewan sent preachers to baptize individuals living in isolated locations, and held their church memberships. In today’s world, were Edmonton and Montréal perhaps now more closely linked than those northern churches had been to their southern members? Was this “problem” not as new as we might have once thought? Most importantly, how might we honour the movement of God’s Spirit that we saw in this request?

On July 24, 2011, with the blessing of his neighbourhood church, Spitzer was baptized at First Mennonite Church in Edmonton alongside three people from our congregation. He was given associate membership, a category our church had created a few years before.

Since that time, he has maintained a relationship with our church through occasional visits, articles for church newsletters and phone calls. He now attends Montréal Mennonite Fellowship, and continues to seek out ways to live his faith more fully. He has also grown to be a good friend.

See also The shape of church to come? 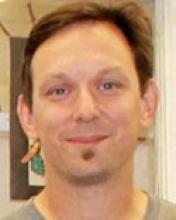