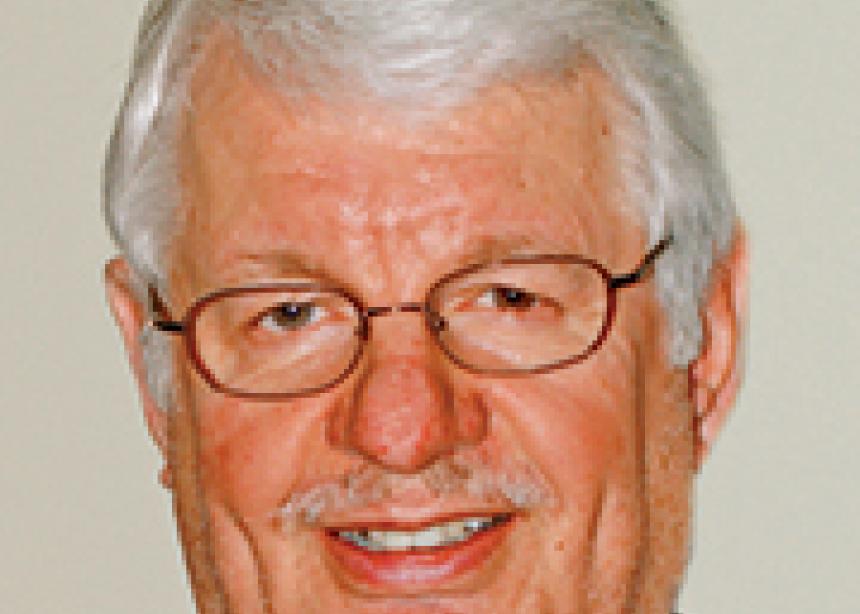 This is not a new conflict. Since taking over the land in 1948, Israel insists it is only acting in self-defence as the rockets from Hamas fly willy-nilly into its territory. Until recently, world opinion seemed to have supported Israel, including our own Canadian government’s un-nuanced and blind loyalty, but with the casualties climbing by the day, that support is fast dwindling in favour of the Palestinians, for whom the death toll, at this writing, is approaching 2,000, mostly civilians. Nearly 70 Israelis have died, only three of them civilians. In the minds of many looking on, this is not a fair fight.

Why is the war so intractable? In political terms, there are several reasons. For one, the power balance in the struggle is wildly disproportionate. Israel’s superior fire power, comprising sophisticated military armaments mostly funded by the western powers’ foreign aid, is overwhelming compared to Hamas’s homemade rockets and untrained soldiers. The rules of war—if you subscribe to them—are being ignored despite the United Nations’ description of them as “the breaking of international law on the part of Israel.” The general secretary has called it a “moral outrage.”

Second, the justification for the fighting parties is anchored in competing narratives. The Israelis, resolving from the Holocaust to “never again” be without land and a state of their own, consider their conquering of Palestine quite legitimate and even rooted in the biblical promise to Abraham that God will give them a land. Hamas, considered an illegitimate and “terrorist” government, views the occupation as a colonial theft, leaving 4.3 million Palestinians—1.8 million in Gaza—as refugees, not citizens with full state and human rights. They will never forget the 416 Palestinian villages Israel wiped off the face of the earth in 1948. They feel like prisoners in their own space.

Third, the facts on the ground. Historically, writes columnist Haroon Siddiqui, “Hamas wants an end to the siege of Gaza, which dates back to 2007.” Most Gazans support that goal, he continues, because they feel trapped. “Gaza’s entrances to Israel and Egypt are closed. [During the Arab Spring, Egypt had eased restrictions at its Rafah crossing, but the military junta that took power last year has re-imposed them.] On the Mediterranean side, Israel restricts Gazan boats to a few nautical miles from shore. It controls Gaza’s airspace. It has maintained an economic blockade of Gaza. Though Israel evacuated Gaza in 2005, the UN considers the territory occupied by Israel.”

So what are Canadian Christians living serenely in our peaceful enclaves to think and do? The first impulse for some of us with a compassion for justice is to react negatively to our government’s entrenched, one-sided support of Israel in a conflict this complicated. We are tempted to say “not in our name!” Canadian support, as well as that of the U.S., seems to be under a stranglehold of the pro-Israel lobby.

Second, we can support our own ministries working behind the scenes there, as our feature writer Palmer Becker asks for in his historically oriented piece on page 4. “For its own good,” he writes, “Israel needs to be helped to be more just towards the people it has conquered.” He refers to such groups as Christian Peacemaker Teams, Mennonite Church Canada, Rabbis for Human Justice, the Holy Land Trust, Bethlehem Bible College, Musalaha Ministry of Reconciliation, and the continuing work of Mennonite Central Committee and its representatives in the region.

What we do not want is to get bogged down in an unproductive, wearisome dispensationalist debate on God’s special plan for Israel, that it is theologically more important than other nations—or nationalities—and that it will have our support, no matter what. Rather, we should direct our prayers and support towards those who are working for justice there.

We join in the mourning of the board, administration and students of Bethlehem Bible College and the local committee of Christ at the Checkpoint made on July 31: “Today God weeps over the situation in Palestine and Israel. Today God weeps over Gaza. With God our hearts are broken when we see the carnage in Gaza and Israel. We call on all our friends for an immediate ceasefire, followed by serious efforts to address the root of the problem, not the symptoms.” 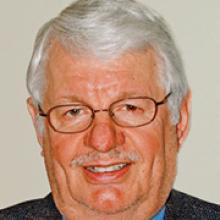