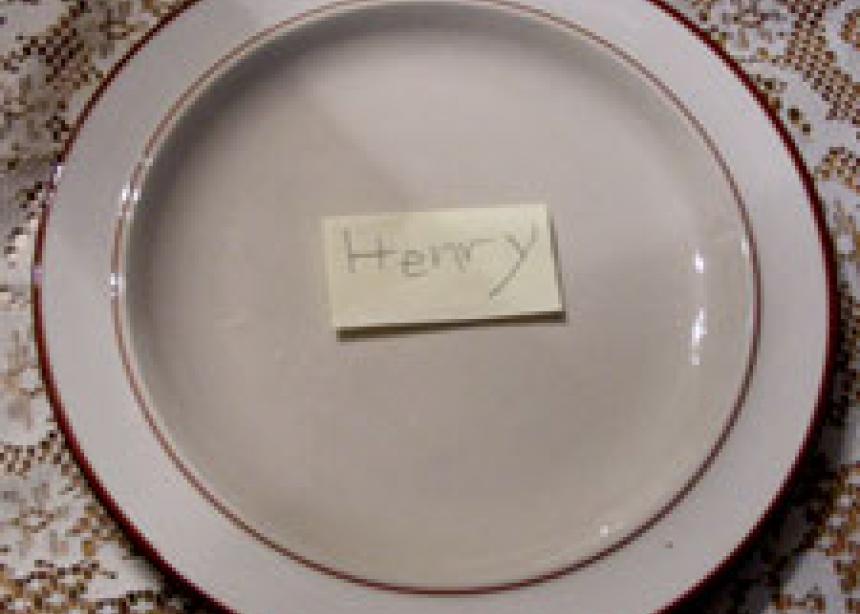 My great-grandparents emigrated from Ukraine to central Kansas in 1874 and eventually purchased a farm. Towards the end of October 1894, the harvest was done and the year’s crop of wheat and other grains, along with hay for animals, was stored upstairs. That fateful afternoon my great-grandfather had some blacksmithing work to do and moved his portable forge into the summer kitchen—next to the barn, where the family lived in two rooms—to work, but later in the afternoon went out to the pasture to fetch manure and corn cob fuel for the winter.

Meanwhile, my grandfather, Henry H. Lehrman (1888-1973), suddenly noticed the summer kitchen next to the barn was on fire and the house was starting to burn, too. Neighbours came to help, but nothing could be saved, although everyone got out safely. The family had no bank account, so even the little cash they had in the house was gone.

The Lehrman children were expecting Santa Claus to be especially generous that year, as anything they had in the way of toys had been lost in the fire. Their parents explained that Santa was especially poor this year and might not come to their house. Nonetheless, the children followed the Mennonite Christmas Eve custom of the time, each putting out a large dinner plate with their name on it.

Little Henry could not sleep well that night. He dozed a little, then woke up in the middle of the night. He quietly sneaked downstairs to the dining room to see if anything was left on his plate. The piece of paper with his name was still there. With a heavy heart, he went back upstairs, resigning himself to no Christmas gift that year.

The story did not end there, though. As my grandfather tells it: “[E]arly in the morning before the parents were out of bed, here came sister Lena rushing in with the plate with my name on it, woke me up and said, ‘Look here, Hein, see what Santa Claus has brought us!’ Never have I been so happy on a Christmas morning or appreciated a gift or present as much as this one. In each of our six children’s plates Santa Claus had left us about a dozen pieces of cream candy of different colours. Was it the handful of candy that made all of us children so very happy that Christmas morning, or was it that even if Santa Claus was so poor that year that he had not forgotten us?” 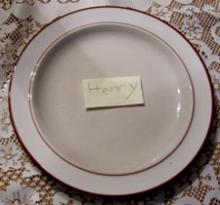