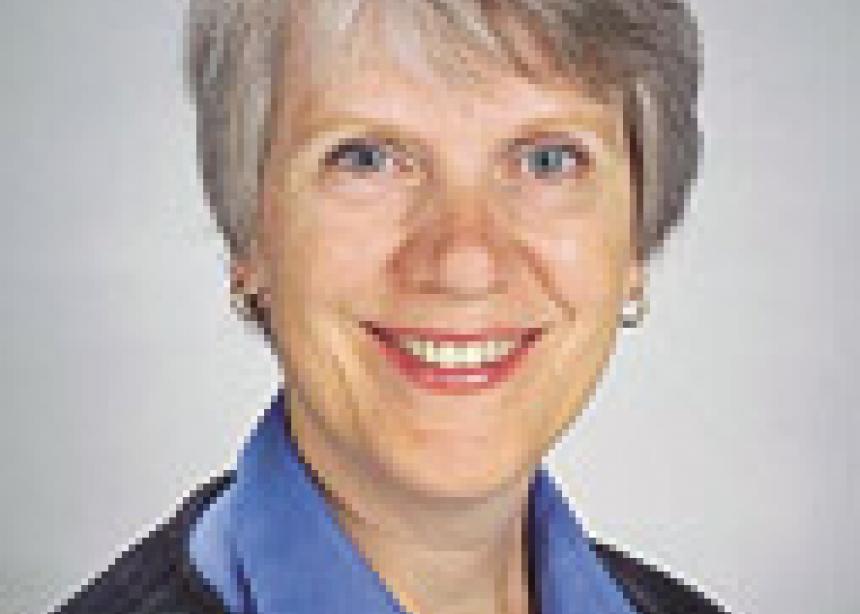 A month ago, I took an astoundingly fast fall on the ice. Instinctively, I did the wrong thing, putting down my wrist to break the fall, and cracking my right forearm (just below the elbow) as a result.

In the intervening weeks, I’ve had plenty of opportunities to reflect on injuries, and pain and healing. I’ve learned lots of things about elbows, and the three bones and sets of nerves, muscles and ligaments that operate this complex and wonderful part of the body. The bone injury was relatively straightforward, a crack with no displacement of the bone. The nerve pain was intense; I still wince when I move my arm the wrong way. I’ve been told that full healing could take upwards of a year, even as I regain ease of movement and abilities.

When an injury or illness slows us down or changes our routine, there are a set of beliefs we examine, or adjustments we make with varying degrees of ease or protest. I had never hurt myself in a fall before, although I am regularly upended in the course of a winter. I had never broken a bone before. These were parts of my identity in which I took pride. While I wouldn’t have admitted it beforehand, there was a kind of smugness in my attitude towards good health. As if my strength and wellness were the result of my efforts, and not gifts from God.

In addition to my internal conversation about my cracked arm, I have been interested in other people’s responses. I was deeply appreciative of the kindness of the medical people who offered tender care, and coached me through the excruciating X-rays, as my arm resisted “assuming the position” required for a good photo. I found strangers in Winnipeg to be engaging and sympathetic, mutual sufferers in winter’s cruelties; often they shared a similar tale of woe and sent me on my way with a blessing.

I was also heartened by the humour that was extended. The emergency room doctor advised me to “milk it for all it was worth.” He continued wryly, with an eye to my spouse, “She can’t do dishes for at least two years.” And then there was the flight attendant who spied my cast as I boarded a plane, and asked what had happened. Before I could reply, she quipped, “Bar fight?” (A concept so far removed from my actual life, I’m still chuckling.)

I’m also curious and a little defensive about the cautionary comments some people made, like, “You should have been more careful.” I want to protest, “I was careful! Very careful!” Like Job’s friends, sometimes our friends, or even we ourselves, look for an explanation or cause, or someone to blame when bad things happen. If we can just figure out what went wrong, the reasoning goes, we can prevent any bad thing from ever happening. In truth, bad things—falls on the ice, injuries, broken bones—can happen just in the course of living, with no one or no thing to blame.

Like God’s answers to Job and Job’s friends, there is mystery in sudden misfortunes, in the rhymes and reasons of life, in who falls on the ice unscathed, and who picks herself up with a broken bone. What seems to be God-given is how the kindness and good humour of strangers becomes a spiritual balm, and how the body knits itself marvellously back together after an injury.

How do we handle each other’s pains? 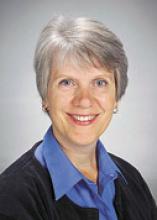