The grace of duty 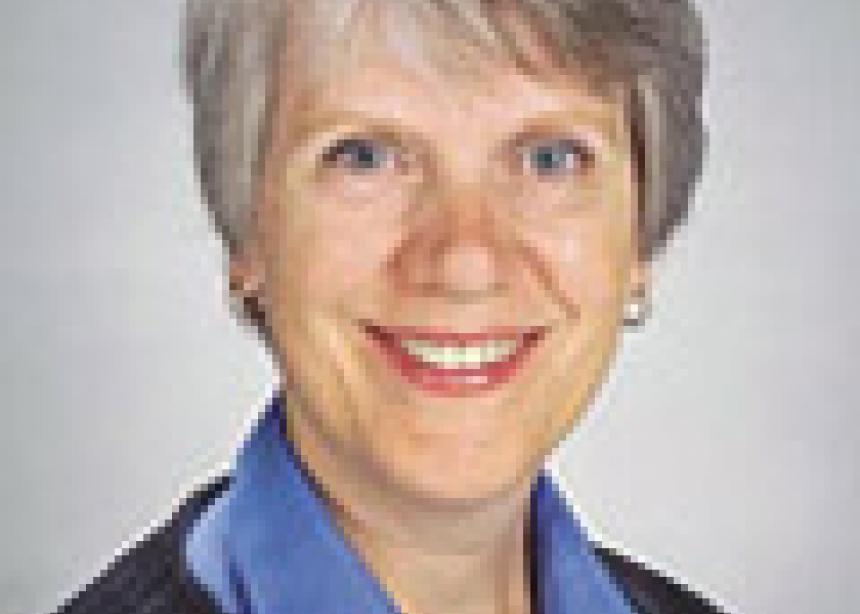 “Is it just about duty?” my friend wondered. “Is that the only reason to stay in the relationship? Duty seems so flat and colourless. What about joy and excitement and fun?”

It’s a good question. At the time, we were discussing marriages, and the times when it’s tough to hang in. When the appeal of personal fulfillment, self-actualization or “following one’s bliss” seems much more attractive than the dutiful plodding through the mundane terrain of keeping faith.

While marriage was the topic of conversation, it could have been about other kinds of relationships or commitments. Most of us have had at least some moments when duty was the only thing that compelled our response—a calm reply to an overwrought child; a phone call to an estranged friend or relative; a visit to a hospital bedside; attendance at a funeral we wanted to avoid. At such times, it is duty that reminds us of our obligations to people and communities that stretch beyond our personal preferences or comfort.

Duty doesn’t get a lot of credit in our larger culture. We hear more messages promoting individual freedom, the avoidance of pain, self-centredness and irresponsibility. “The heart wants what the heart wants,” proclaimed filmmaker Woody Allen in 1992, to justify his sexual relationship with his stepdaughter. More recently, we witnessed the buck-passing of many individuals in the companies responsible for the ruptured oil well in the Gulf of Mexico. Who sings the praises of duty, of “doing the right thing”?

With thought, it doesn’t take long before we see the value of duty, not the least of which are the benefits we’ve received from others who have met their obligations. I am grateful for my parents’ example: their capacity to stick with each other through good times and bad, and their steadfast support to their aging parents and prickly teenagers. They would probably agree with these words from an old Salvation Army hymn: “By the pathway of duty flows the river of God’s grace.” As we take our measured, sometimes reluctant steps of duty, we are refreshed, and occasionally even overwhelmed, by the abundant sweetness of God’s grace.

We see some of this in the biblical story of Ruth and her mother-in-law Naomi. The two women had fallen on hard times; Naomi urged Ruth to look after herself and leave Naomi to her own fate. Ruth chose the path of duty. She kept walking with Naomi, as they cared for each other. By the end of the story, they had encountered much grace, including a new home, security and new life.

The grace that is present in the story of Ruth has another name, chesed in Hebrew, or “steadfast love.” Naomi uses this word near the beginning of the story as she blesses Ruth: “May the Lord deal kindly with you, as you have dealt with me” (Ruth 1:8).

Steadfast love, the kind of constant, compassionate faithfulness that God offers us, can enliven our acts of duty and brighten our mundane paths. Walking the pathway of duty, we encounter the river of God’s grace. God’s grace and steadfast love provides the strength we need to walk the path of duty. 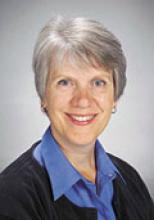