Taught students how to unlock the scriptures for themselves 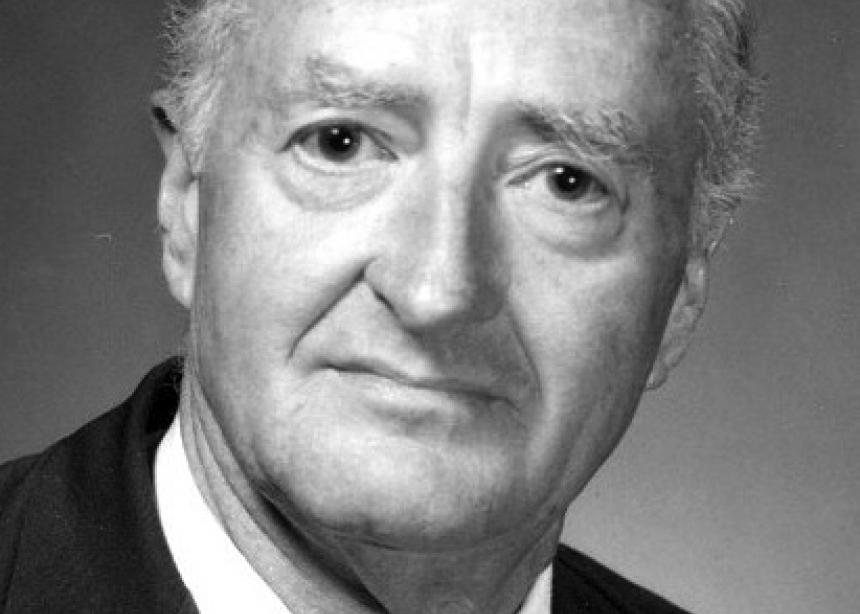 Goshen College Professor Emeritus of Bible Stanley C. Shenk passed away on Thursday, Sept. 2 at the Greencroft Healthcare Center in Goshen. Shenk, 91, taught Bible at the college from 1965 to 1985.

As a teacher, Shenk was known for his love of inductive Bible study, and he taught many students to use that method to unlock the Scriptures for themselves. Through his numerous trips to the Middle East, he developed a keen interest in the contemporary political, social and economic conditions of the region. He led about a dozen tours to the Holy Land, including several Goshen College Middle East Bible Seminars.

Shenk also served as a pastor at South Union Mennonite Church (West Liberty, Ohio) from 1949 to 1957 and Bristol (Pa.) Mennonite Church from 1963 to 1965. Shenk was a member of Clinton Frame Mennonite Church, Goshen, where he served as assistant pastor from 1965 to 1973. In his retirement he also had a preaching ministry with a number of Mennonite churches in the Midwest. He lived at Greencroft since 2002.

Shenk authored hundreds of articles, poems and book reviews and about 700 youth Sunday school lessons for Herald Press (1950-63). He also authored four books: Youth and Nonresistance (1953), Mission in Asia (1988), The Book of Hezekiah (publication pending) and Common Sense on the Second Coming (unpublished).

"We have lost a great servant of the church and Goshen College," said Goshen College President James E. Brenneman. "Generations of students, church members, and others who have studied in the classroom or traveled with Stanley on one of his Middle East learning tours, as I had the privilege to do, remember him as one of the most engaging teachers of Scripture they ever had. For me, his class on the Book of Jeremiah was revolutionary, literally changing the entire trajectory of my life. The words of the prophet Jeremiah best summarizes not only God's affection of Stanley, but that of those who knew him: '[We] have loved you with an everlasting love.'" (Jer. 31:3).

At the time of his retirement from Goshen College, Shenk said, "I'll miss the thrill of sharing special Bible passages with students in my survey course, and interpreting the splendor of God working through history. I'll especially cherish the opportunities I had to encourage students who were considering the ministry."

He added, "Practically, a church-related liberal arts college, a college that takes its stance on divine revelation, must give priority to teaching the truth. Yet, at the same time, it must grapple with the tough questions students will meet later on."

Memorial gifts can be made to Goshen College, Greencroft Foundation or Mennonite Women USA. 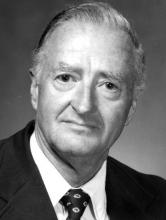