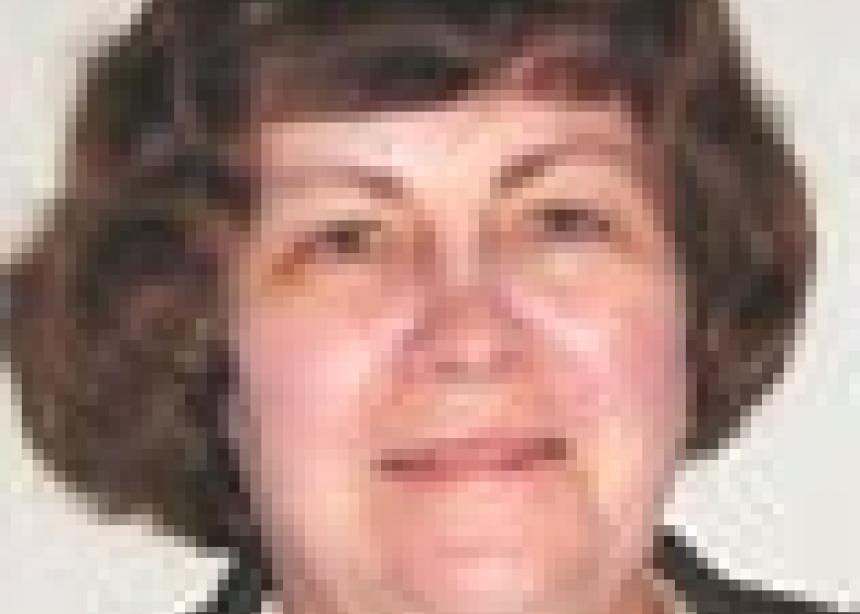 One of the most famous announcements the world has ever heard is stated in this way: “For unto us is born this day ... a Savior.”  It is no accident that the fulcrum of human history rests on a birth narrative.  Given the limitations of human language, we struggle to find the vocabulary for momentous events.  What better metaphor than a birth story!

Birth is wrapped up in all kinds of symbolism. It conveys the forceful in breaking of something entirely new.  It brings about a new lifestyle with a change of habits, schedules, and actions.  It introduces the development of  new relationships. It encompasses a past, a present, and a future.

The birth narratives about Jesus convey the entry of something new.  Joseph married someone who was already pregnant when he should have protected his honor and set the engagement aside.  This illegitimate child was to be named “God with us” rather than something derogatory.  This child was visited and honored by rich and poor and by those from a far and those nearby.  This child was protected by dreams and identified by stars. These narratives definitely convey the beginning of something new.

The birth narratives brought about a new lifestyle for his parents. In addition to the usual lifestyle changes encountered when caring for a baby -- the feedings, the diaper changing, the sleepless nights, the wonder over the achievement of new developmental milestones -- they participated in a universal census and became refugees from the actions a vengeful king. They experienced the anxiety of looking for a lost child who had become absorbed in intellectual debate beyond his years rather than paying attention to the start time of the journey home. They experienced the pride of watching an adult child become an amazing teacher. And according to the story, his mother, experienced the sorrow of his terrible death.  Life was never the same for Mary and Joseph after Jesus was born.

The birth narratives tell of the formation of new relationships.  It began with Mary and Joseph both being convinced that their relationship with each other was God-ordained.  It continued as a parent-child relationship.  And then it became so much more as they realized what he had to offer the world.  Jesus was not only their child, but a gift to the world.

Birth encompasses past, present and future.  First there is birth at the gestational stage in the womb.  That becomes the past as the newborn’s birth pushes its way into the present.  The present provides glimpses of the future when magi and shepherds express interested awe in the baby, when the young adolescent debates in the temple and when water becomes wine.  The future is realized when wise teaching begins to be heard in the towns and in the countryside and when healing is experienced.

A birth narrative is a fitting metaphor to describe a God about to start something new. The metaphor becomes even more fitting when it includes the huge social changes described in the sermon on the mount and in the other teachings of Jesus.   There is nothing status quo about these teachings. The hungry are fed, the blind see, the lame walk, prisoners are set free, and those who oppose these possibilities are exposed for their greed and abuse and destructiveness.

The birth metaphor is also profoundly political.  As a child rules its home and parents by its needs, so citizens rein in and even depose political leaders who do not care for the needs of citizens.  This year has been an example of that like no other in history -- Egypt, Tunisia, Libya, Yemen, Syria, Russia, Canada, Greece -- all provide examples.  The “Occupy” movement is not unlike the people flocking to the banks of Galilee to hear from Jesus about a new way of promoting economic justice for all. All of it points to something new being born in the world! 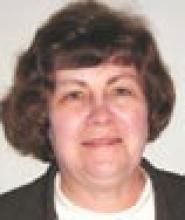 Beautifully written Linda. Thank you for these meditations and the way you have brought the present in our world into these timeless biblical narratives.

Your article wonderfully highlights the power of narrative and metaphor throughout this sacred text!