Global South Anabaptists on the rise

The appointment of a successor from Columbia fulfills a dream of current General Secretary Larry Miller. “It is the culmination of a long march toward leadership from the global South." 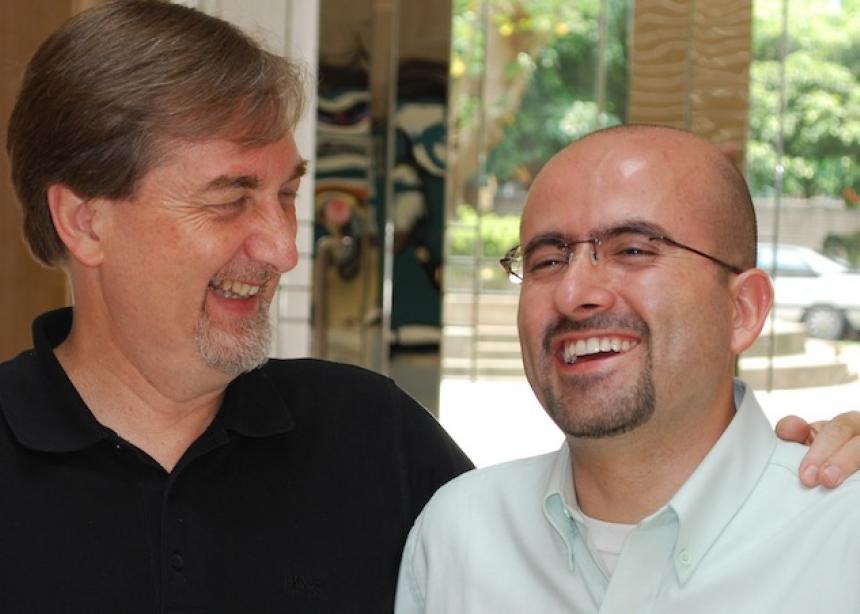 The rise of Anabaptist-related churches in the global South is becoming much more than a matter of membership. At this year’s meeting of the Mennonite World Conference’s Executive Committee, May 4-10, actions on staffing and structures also reflected that growth.