Of genitals and gender 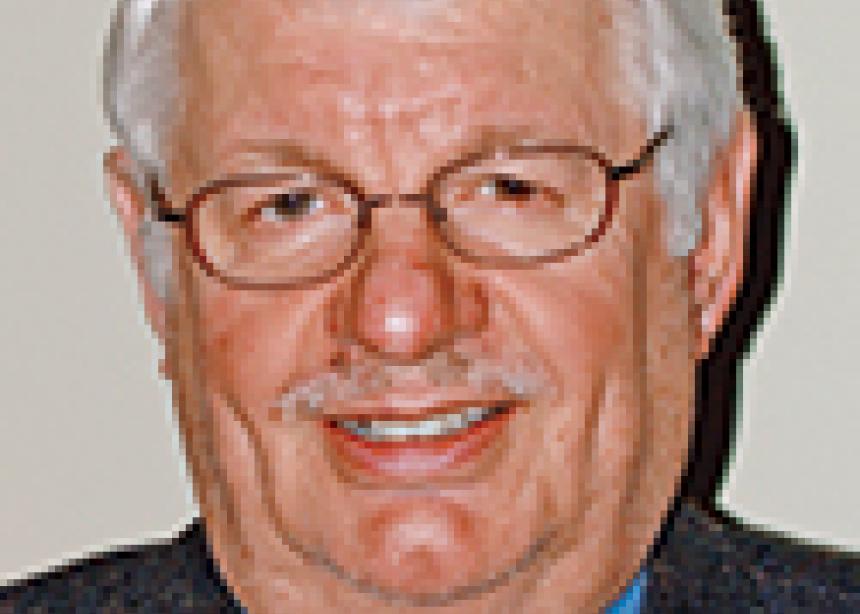 The timing of Mennonite Church Canada’s current segment on human sexuality couldn’t have been better. And while the Being a Faithful Church (BFC) Task Force has been intentionally silent on the matter (while congregations process the issue), the wider religious community seems to think there is nothing more important to discuss right now.

“If it doesn’t concern sex, forget about it,” writes columnist Tom Ehrich for Religion News Service. “Our public presence has narrowed to questions around abortion and homosexuality. We obsess about sex, a topic that Jesus himself ignored. Never mind about war and peace, never mind wealth and power, never mind caring for the ‘least of these,’ never mind about human suffering.”

Ehrich compares this obsession to teenage adolescence—“treating our faith as if it rests in an endless adolescence centred around sex, as if living responsible adult lives grounded in the faith as Jesus actually commended was unnecessary. Instead of doing what Jesus did—caring for victims and outcasts, and speaking truth to power—we create victims and outcasts, cosy up to wealth and power, and bury Jesus in lavish and gaudy show.”

Think about it for a moment. How much of our church press news and commentary have been taken up with this topic over the last several months? There is much discussion about what to do with the sexual abuse of the late John Howard Yoder. Questions linger about the authenticity of his theological contributions. Disclaimers are made. Victims push for a broader understanding of the power imbalance between men and women in leadership.

South of the border, our sister denomination, Mennonite Church U.S.A., is dealing with a new polarization on the subject as a result of one of its conference’s licensing of a lesbian pastor in Denver, Colo. Leaders from six conferences have objected and are asking the Mountain States Conference “to reconsider and reverse their decision.”

Earlier, a group of 150 pastors sent a letter to the denomination, asking for a statement that makes their congregations “more welcoming.” A group calling itself the Pink Mennos is pushing hard for acceptance of the LBGTQ community, showing up at many official meetings, including the national assembly, to register its complaints and calling for a change in the culture that ends intolerance and judgmental attitudes toward this marginalized group.

Isaac Villegas, a young pastor from Chapel Hill, N.C., put it this way in The Mennonite: “Our church system has estranged our LGBT sisters and brothers, rendering them perpetual strangers by means of our institutional documents: our statements and guidelines, our agreements and covenants, all of which insist on categories for human beings that are supposed to disappear in the church; for as the apostle Paul declared, ‘there is no longer male and female.’ In Christ's church, Paul wrote, ‘You are all children of God . . .you belong to Christ.’”

Passions and convictions run deep on both sides of this issue. In Canada, the church is working in a slightly different political milieu than in the U.S., same-sex marriage having been legalized here in 2005. This, however, has not made it less controversial in our faith community. The BFC Task Force, using what sociologists call the “bell curve” in the process of discerning the issue, estimates that “approximately 15 percent at both ends of the spectrum will have their minds made up, and will either not participate or will participate with the assumption that the process will not change the perspectives they already hold.”

Let us hope and pray that this more “mature, adult” BFC approach will result in something with which we can at least arrive at a place where we can all live together in peace, if not in complete unity. We join others in seeing this process “as truly grassroots, and the discernment not imposed by a committee or other body.”

And let us not be among those, who, in Ehrich’s lament, “instead of challenging each other to grow in faith, use our sex obsession as a cover for being unfaithful in what God actually values.”

Finally, let us not be among the denominations that he characterizes as “having reduced their public message to regulations on sex. It’s as if the four gospels weren’t enough. They’ve had to write another book for God, in which humanity’s ultimate purpose lies in genitals and gender.” 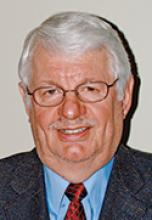 Dear friends!
Grace and peace!
We, here at the Hague Mennonite Church in SK are in observance of what is going on in our denomination cross Canada, and it saddens us to see the devaluation of the Word of God that is taking place. It seems that there is an effort being made to make peace with the world. When Jesus clearly states that if we want to be friends with the world we become enemies of God. (James 4:4) We have noticed a great effort to bring peace between Christians and non Christians, by the churches and leadership. That in itself seems noble, but in reality it is extremely dangerous. As Christians we should not be so afraid of being persecuted as we
presently show that we are, by simply accepting the culture that is being pressed on us by the world. Jesus said in Matthew 10:34..."Do not suppose that I have come to bring peace to the earth. I did not come to bring peace, but a sword." What is He saying???? Do we understand this? Apparently not! Instead of presenting the "counter culture" and what I mean by that is presenting the bible, we say yes and amen to what is happening. What a shame! Lets remember that Jesus has not changed.. He loved the
sinners and hated the sin... He also called sin what is sin. We are afraid of it, are we not? Because of our apparent "need" to be politically correct we are compromising. Quoting Phil Robertson... "The Church does not have to compromise its convictions to be compassionate. We can speak Truth and still have the ability to show Grace to all who enter through our
doors". BFC process is in the discussion about this whole sex issue, in what to do with homosexuality or with the LGBT community, gay wedding etc. Should we not do what Jesus did, namely: be loving, not condemning, and then telling people to sin no more? like He did to the prostitute in John 8:11?At least this is what Jesus would do. Judgement and punishment in Hell will still come for all those who will not repent? Will it not? Jesus Christ has not changed. Sin is still sin, homosexual relations are SIN, we can read it in... Romans 1:18-32; 1 Tim 1:9-10; 1 Cor 6:9-20; Leviticus 18:22-24. This we cannot change, can we? In fact we do not want to change that, right? Or do we as Mennonites want to change it? Assuming we do not want to change the word of God, why for heavens sake do we have to dialogue about things that are crystal clear and obvious to begin with in the Word? Why do we not have the courage to believe the Word? Why do we have to start accepting worldly culture into our churches? Why should we now accept sexual immorality, or even what God calls "abomination" as not being sin anymore? Could someone explain that to me please? And let me clarify that before God there
are really not many differences between sin and sin. The difference and the problem with the homosexual sin is that it wants to be called as a "no sin", and that is the problem. In fact it is reason enough many churches have left and will leave the Canadian Mennonite Conference. Unless the leadership of our conference repents and starts calling sin what is sin according to the Word of God, evil will creep into the churches and they will die!
In Christ's Love
Dr.Artur Esau