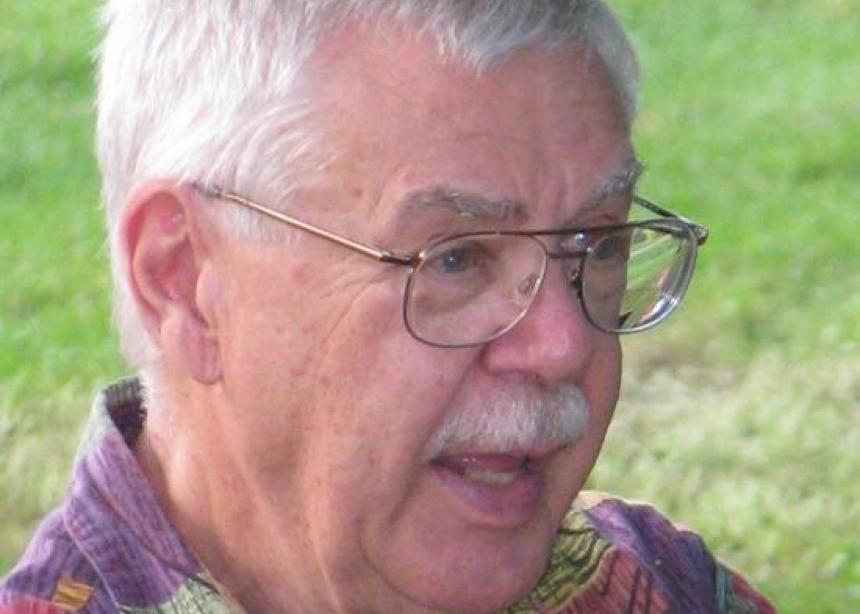 Over a lifetime of ministry Gene Herr served as a wise, lively and ever-affirming companion to many pilgrims on the path to deeper spiritual wholeness. Along with his wife Mary, who survives him, Herr helped introduce Mennonites to the ancient tradition of contemplative spirituality.

He died of complications related to cancer on Jan. 1 in Hesston, Kan., at the age of 79.

Growing up in Lancaster County, Pa., Herr lost his father, grandfather and pregnant mother to illness within a two-week period. From the time he was four, he was raised by an aunt and uncle, both single.

In his early 20s, Herr did voluntary service at a Mennonite church in inner-city Chicago. While there, he met Mary Yutzi, a volunteer from Ohio. They married in 1955, the year he was ordained.

Herr went on to pastor churches in Pennsylvania, Kansas and Indiana. He also directed youth ministry for the Mennonite Church in the U.S. from 1958-66, and, with his wife, co-led an innovative Mennonite discipleship program for young people in Phoenix, Ariz. Herr's calling was to help people find deep spiritual healing and authentic relationships with others and God.

He pursued studies and training in theology, prayer and spiritual direction at various institutions throughout his life. He drew from the largely Catholic tradition of contemplative spirituality, which emphasizes silence, prayer, spiritual companioning and attentiveness to God's presence in all of life.

"I had tried like crazy to be a good Mennonite pastor in the current model of Anabaptist ministry of the day. I took every class, read every book," Herr wrote in 2010. "But the enduring hunger for a more contemplative ministry" continued to beckon him.

This desire led to the establishment of the Hermitage in 1985, a retreat centre in southern Michigan where the Herrs welcomed guests into silence, prayer and renewal. In their lives, the Herrs had found few such resources for pastors. The Hermitage, which consists of 25 partially wooded hectares and a barn remodeled into a guest house, became such a place both for pastors and others, including some Canadians.

The Herrs directed the Hermitage until 2001 when they retired to Newton, Kan. Leaving the ministry and the woods, which Herr loved to walk with Julian, his beloved little dog, was difficult.

The Hermitage continues under new leadership.

Duane Beck, who has been a Mennonite pastor for 40 years, is one of many who benefitted from Herr's personal guidance through regular spiritual direction sessions. In a written tribute, Beck described Herr as a "spiritual father," saying that "Gene's encouragement, blessing, love, prayer and direction, coupled with modelling the inner path of discipleship, have been transformative."

Over a rich lifetime, Herr harvested an abundance of stories, which he shared generously and often humorously.

Countless times in his life, Herr prayed for fulfillment of God's promise to Jeremiah—"I will give you shepherds after my own heart" —words reflected in the daily Hermitage prayers. Herr's own life helped fulfill this promise. He was a skilled and caring shepherd to many, and he enabled others, in turn, to be better shepherds themselves.

Herr is survived by his wife, three children and their families, and a sister and brother-in-law. 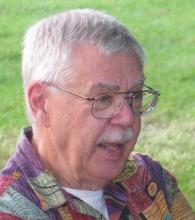