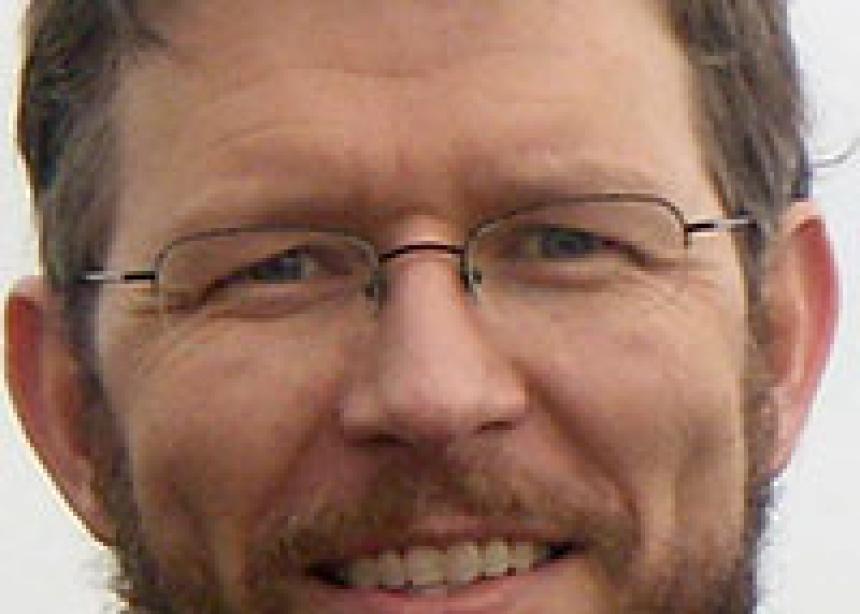 Four new directors were named to the Canadian Mennonite Publishing Service (CMPS) board at its 43rd annual meeting held here from April 10 to 12. They are Henry Krause of Langley, B.C.; Ken Reddig of Pinawa, Man.; Bryan Moyer Suderman of Stouffville, Ont.; and Kuen Yee of Edmonton. All will serve three-year terms.

Krause, pastor at Langley Mennonite Fellowship since 1989, has been involved in various ways in Mennonite Church British Columbia and MC Canada. A B.C. native, he is a graduate of the University of British Columbia and Regent College, and is married to Edith Krause, an artist and instructor at Trinity Western University, with whom he shares four young-adult children and one delightful daughter-in-law. He represents MC Canada on the 12-member board.

Reddig, retired as development director for Eden Health Care Services in Winkler, Man., attends Pinawa Christian Fellowship that is affiliated with MC Manitoba. Born in Kansas and educated at Tabor College and Anabaptist Mennonite Biblical Seminary, he and his family—Willa and children Chantel and Lamont—moved to Manitoba, where he both taught and served as archivist for the Mennonite Brethren, MC Canada and the Province of Manitoba. He represents MC Manitoba and succeeds Al Friesen of Altona.

Suderman is an itinerant music minister, Bible teacher and singer/songwriter. Born in Winnipeg, he has lived in five countries and three Canadian provinces; he currently re-sides in Stouffville, Ont., with his wife Julie and their son Matthew, and is a member of Community Mennonite Church. He represents MC Canada on the board.

Yee is an English ministry pastor with Edmonton Vietnamese Mennonite Church and is part of the Inter-Mennonite Ministerial Fellowship there. Employed also by Accelerated Software Corp of Edmonton, she received her training at ACTS Seminaries of Trinity Western University in Langley, B.C. She represents MC Alberta and succeeds Jim Moyer of Lethbridge.

In a meeting with local pastors, Ewald Goetz of River East Mennonite Church described his congregation as being mainly from South America and speaking primarily Low and High German. Vic Kliewer from Steinbach Mennonite said his church has both English and German services and that his congregants are interested in reading about the church in Paraguay.

Youth pastors Paul Lowen and Tyrell Wiebe both agreed that youth have little denominational loyalty today and obtain information primarily online. Facebook seems to have been a passing fad; young people are more interested in Snapchat and texting, they said.

In other business, the board renewed Dick Benner’s contract as editor and publisher of Canadian Mennonite for up to three years after a five-year performance review. The board also met with representatives of MC Canada to see how the two entities could work together in better promoting and informing the readership on a study of human sexuality as framed in the Being a Faithful Church process (see “Between horizons” on page 26), as well as reporting regularly on the Future Directions Task Force.

A proposed budget was passed for 2014, showing $708,878 in income and expenditures of $748,749, bringing a shortfall, with depreciation deducted, of $24,601—due to an increase in funding for a half-time web editor, the approval of a “Mennonite Mosaic” marketing campaign that will increase advertising revenue, and the cost of redesigning Canadian Mennonite’s website. In a review of the finances for 2013, it was noted that individual donor income of $76,413 came from 913 donors, this in addition to the $269,624 from the six publishing partners.

The board also spent considerable time revising CMPS bylaws to bring them in line with new legal requirements of the Canada Not-for-Profit Corporations Act, and spent time finalizing the language of the new three-year covenant with the six publishing partners. Board members also heard a presentation from Harold Penner of Mennonite Foundation of Canada on ways to increase and manage Canadian Mennonite’s endowment fund.

A fundraising dinner wrapped up the two-day event that featured comedian Matt Falk, the Winnipeg Children’s Choir and a brief talk by the editor and publisher on Canadian Mennonite as the “gift that keeps on giving.” Donations from the event totalled $6,045, a record amount. 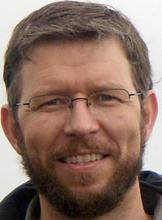 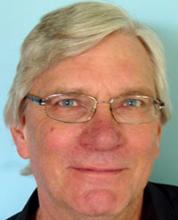 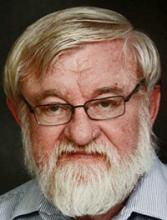 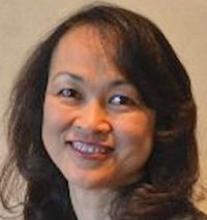