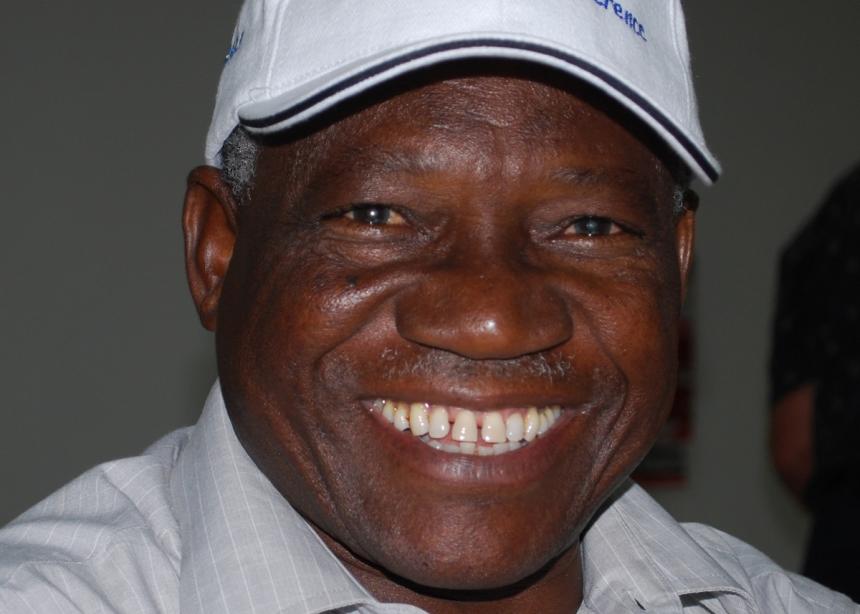 Matiku Thomas Nyitambe, a prominent leader in the Kanisa la Mennonite Tanzania (KMT), was killed in an automobile accident October 3, while driving from his native home of Kirongwe, Tanzania, near the Kenyan border. His wife Penina sustained relatively minor injuries and was released from hospital the next day.

Nyitambe was General Secretary of the KMT from, 2001 to 2007, and was serving on the KMT Executive Council at the time of his death. The conscientious, articulate and much-loved pastor served on the Mennonite World Conference General Council 2003 to 2009 and on the MWC Executive Committee from 2006 to 2009. He also served professionally in various government capacities in Tanzania.

A funeral service is planned in Kirongwe, a few kilometers north of the historic KMT centre, Shirati. Family and church friends will also gather October 8 for a bereavement service hosted by the Kitaji KMT congregation in Musoma Municipality, the current home congregation of the Nyitambes.

Condolences for the church or for the family may be sent in care of Jumanne Magiri (jumanne_magiri@yahoo.com), General Secretary of the KMT. 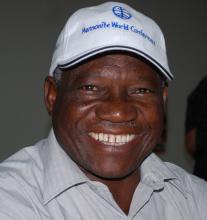