Art DeFehr came up with the idea of a food grains bank during the mid 1970s. 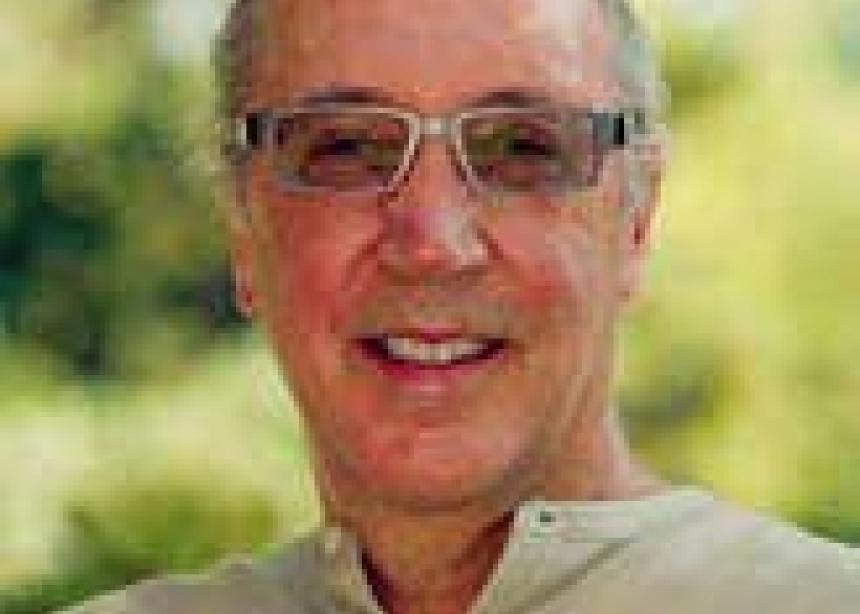 Art DeFehr, a Manitoba business leader and founding chair of Canadian Foodgrains Bank, was inducted into the Order of Manitoba on July 12.

The Order is the province's highest honour, reserved each year for individuals who have made outstanding contributions to the province or its people.

DeFehr, a member of Winnipeg’s River East Mennonite Brethren Church, came up with the idea for the Foodgrains Bank in the mid-1970s, after returning to Canada from a Mennonite Central Committee (MCC) assignment in Bangladesh.

Reflecting on that era in 2003, during the Foodgrains Bank’s 20th anniversary, DeFehr remembered it as a time when famine relief fell off the political agenda of major exporting countries.

“We went through a period where there was a huge food shortage in Bangladesh and there was a complete inability to get aid from the major countries,” he said.

“What you realized was that hunger relief had less to do with hunger and more to do with whether grain was in surplus or in short supply,” he said.

DeFehr had a hunch Prairie farmers would be willing partners in an effort.

“The farmer is allowed to participate as a farmer,” he said. “People want to be part of a process . . . It makes a huge difference if people are asked to give from what their life is about.”

The group produced a draft proposal for a food bank that was accepted by MCC in 1975; DeFehr became chair of the first interim board. Six years later, in 1983, MCC opened the bank to other denominations and Canadian Foodgrains Bank was born.

Today the Foodgrains Bank has 15 member agencies and churches. In 2010-11 it provided $38 million of food, seeds and other assistance in 35 countries, benefitting over 2.3 million people.

In addition to his involvement with the Foodgrains Bank, DeFehr has served as president of International Development Enterprises-Canada; been involved in missions and programs in Bangladesh, India, Nepal and Vietnam; directed the UNHCR program in Somalia from 1982-83; and founded Lithuania Christian College, a fully-accredited English-speaking University-level institution.

DeFehr is a member of the Trilateral Commission, the World Economic Forum and the Canadian Council of Chief Executives. He is the president and owner of Palliser Furniture, one of Canada's largest home furnishings manufacturers, a family-owned business with corporate offices in Winnipeg. 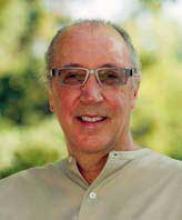