Finding pastors in your backyard 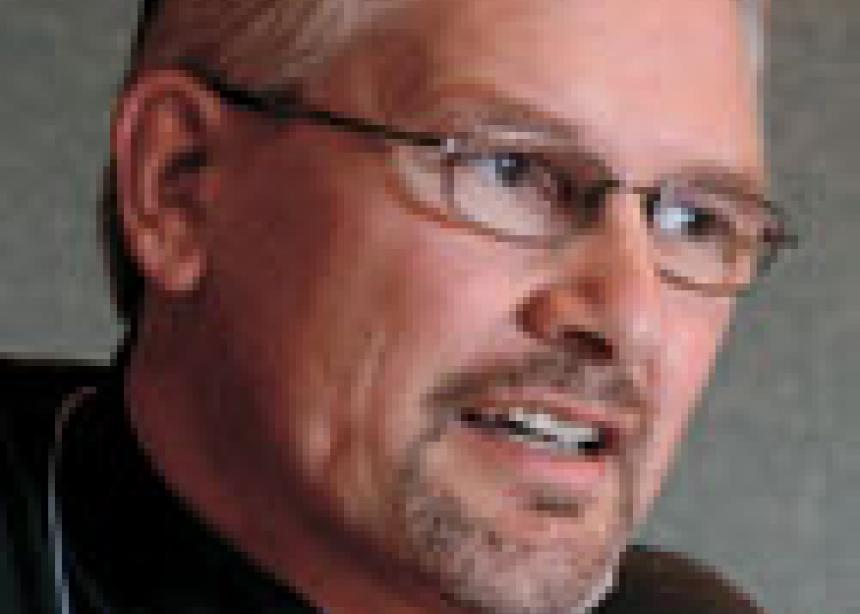 Finding a good fit in a pastor is not an easy thing. Meeting a congregation’s present reality and hopes for the future is a daunting task for a search committee—given that we give the job to ordinary people, doing ordinary jobs. Granted, they love the church and are deeply committed to the life and health of the future church, plus they have the ever-present young person on the search committee who represents the future (but doesn’t have a clue as to why he or she said yes when asked.)

Thankfully there are lots of places to advertise, and each Area Church Minister has access to a list of people who have said they would like to pastor somewhere within half an hour of Winnipeg. Okay, lots of these potential candidates are more open than that. But have we looked in our backyard lately?

It was only a couple of generations ago when we expected that our pastors would be raised up from within the fellowship of our congregation. And, back then, the bonus was that we would just call them, they would keep their day job, and we would find ways to say thank you throughout the year.

In the last few years in Mennonite Church BC, we have found ways to call people from our backyard and pay them too! Some are full-time, while others are in varying measures of part-time. In each case, full effort was given to looking in all the available places, but in the process, God began to reveal a candidate right near at hand, who ultimately became the one to fulfill the calling.

In February of this year, First Mennonite Church in Kelowna called Kevin Barkowsky to be their lead pastor. I introduced him to the chair of the congregation more than a year ago as a friend in Kelowna who had previously pastored, gone back to his former employment, but was open to re-engaging pastoral ministry. They courted each other for that year. It was one of the most serious discernment processes I have seen—ending with a joyous commitment to the marriage.

On May 1, Rob Wiebe was installed as pastor of Church of the Way in Granisle. Rob attempted pastoral ministry just out of Bible School, years ago, and it did not go well. He has had many years of volunteering and developing his ministry gifts in his home church, First Mennonite Church Burns Lake (which is an hour down the road from Granisle). The Church of the Way people love him and he loves them, so after an eight month courtship, they too made the marriage official. They went the full route of a proper search, but soon it became clear that this was Rob’s time to re-enter the pastoral ministry. It was time for Church of the Way to extend the call.

Look hard—far and wide—but keep your eyes open to your backyard. 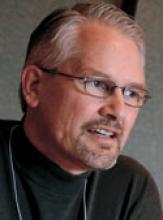